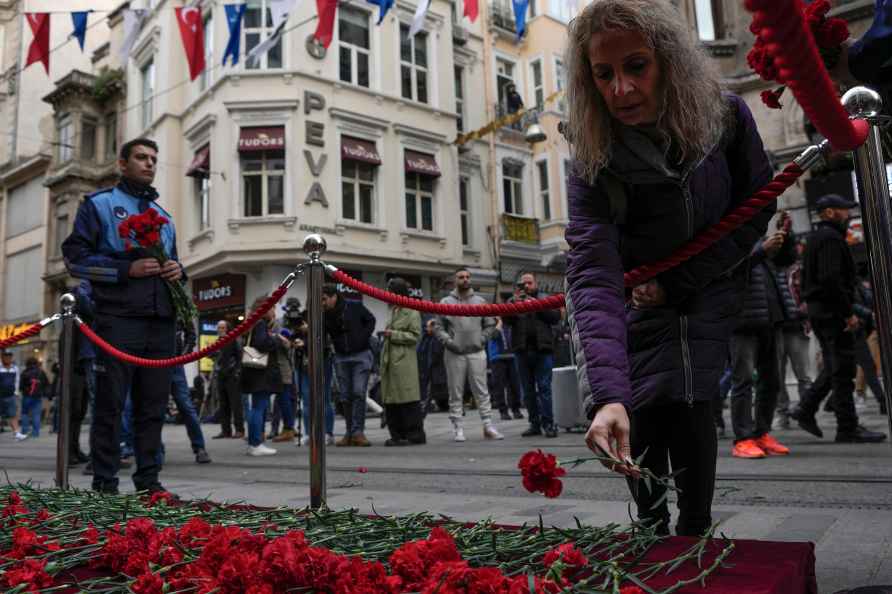 ISL 2022-23: Hernan Santana joins FC Goa for the remainder of the season
[Jamshedpur: Jamshedpur FC players and Mumbai City FC players (in blue) vie for the ball during their Indian Super League 2022-23 match, at the JRD Ta

Harare, Jan 28 : Zimbabwe will roll out the second phase of the measles vaccination campaign in the most affected districts, starting next Monday, the Ministry of Health and Child Care said. The […]

Washington, Jan 28 : US foreign arms sales grew significantly in fiscal year 2022, according to data released by the Department of State, which attributed the increase mainly to US military support fo […]

Tehran, Jan 28 : The Iranian Foreign Minister Hossein Amir-Abdollahian has condemned the deadly armed attack on Azerbaijan's embassy in Tehran, saying the two countries should not let their ties be af […]