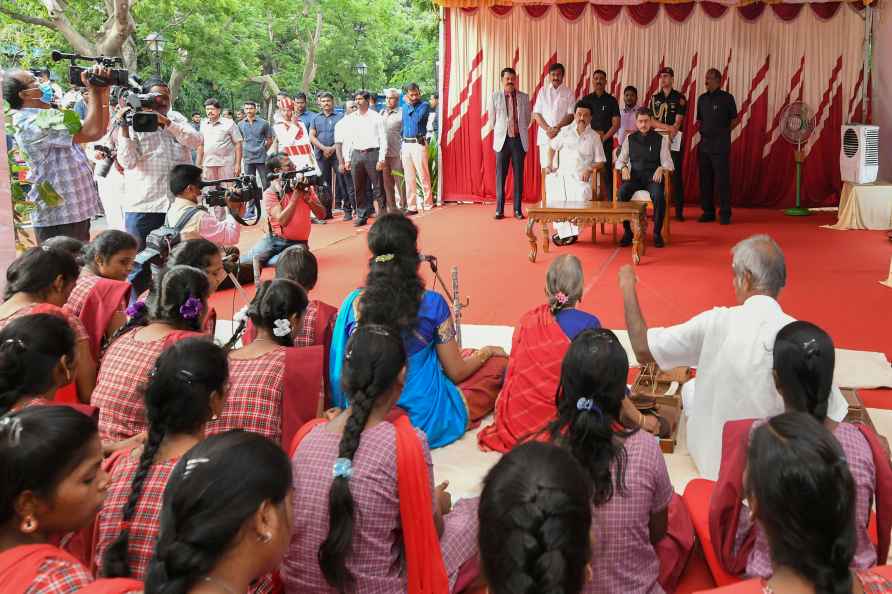 Chennai: Tamil Nadu Governor R N Ravi with Chief Minister MK Stalin and others after paying tributes to Mahatma Gandhi on his birth anniversary, at the premises of Government Museum, in Chennai, Sunday, Oct. 2, 2022. ( /PTI

New Delhi, Nov 25 : The Aam Aadmi party on Friday filed a complaint with the state election commission against BJP MP Manoj Tiwari and other leaders in connection with the alleged death threats to Del […]