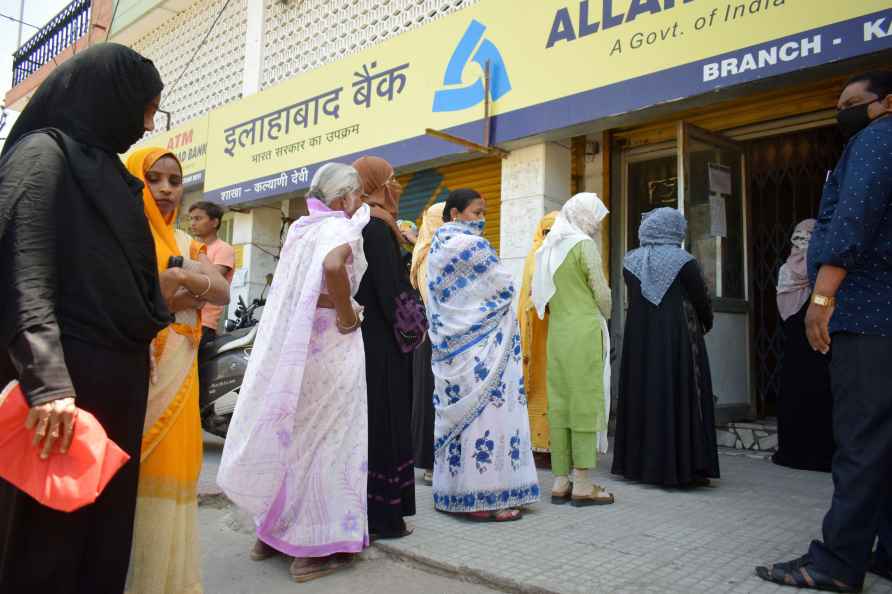 By Animesh Singh New Delhi, Sep 28 : With an eye on the forthcoming Gujarat assembly elections, the government on Wednesday extended the Pradhan Mantri Garib Kalyan Anna Yojana for a period of three months, from October 1 till December 31, 2022, even though it would entail an additional financial burden of Rs 44,762 crore. Gujarat polls are due to be held in December this year. The extension was approved by the Union Cabinet despite opposition within the Government over continuing with the scheme as the view within the Finance Ministry and Niti Aayog was that as the threat of pandemic has abated and most significantly due to the drain on the exchequer, it should not be continued further, sources aware of developments said. It was reliably learnt that the Finance Ministry had red-flagged the scheme's continuation beyond September 30, citing rising fuel prices and growing subsidy burden apart from fiscal pressures due to the ongoing Ukraine conflict. In addition to this, sources further pointed out that due to disruptions in global supply chains owing to the Russia-Ukraine war, food grain stocks may also get impacted in the long run, which could make it difficult for the scheme to continue further. Finance Ministry is learnt to have suggested a lesser quota of food grains for beneficiaries in case of the scheme's continuation for some more time. However the Union Cabinet has decided to continue with the original contours of the scheme while extending it for three months. The scheme had been initiated by the government in April 2020 when the nation-wide lockdown had been imposed, to provide relief to the poor. Under it, 5 kg of food grains (wheat or rice) is given per person. This is given over and above the food grains provided under the Food Security Act to beneficiaries. A total of 122 lakh metric tonnes of food grains would be distributed between October 1 and December 31, 2022, Minister for Information and Broadcasting Anurag Thakur told media persons while announcing the Cabinet decisions. More than 80 crore beneficiaries would benefit from the allocation of food grains till December 2022, official sources said. In the previous seven stages of the scheme, starting from April 2020 till September 30, 2022, Rs 3.91 lakh crore have been spent and 1,121 lakh metric tonnes of food grains have been distributed. /IANS