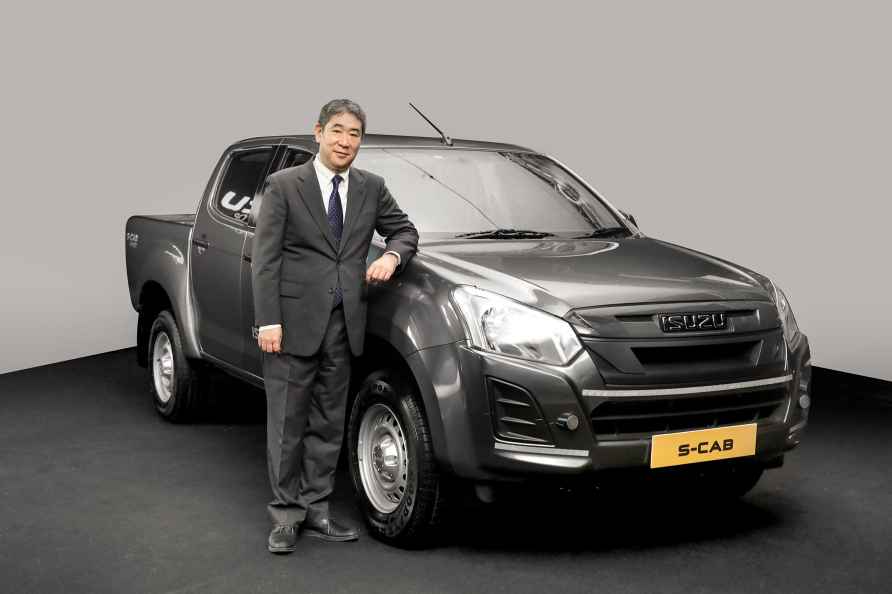 Chennai, Sep 26 : Isuzu Motors India will roll out 25,000 vehicles this year out of its SriCity plant near here, said a top company official. Celebrating a decade of Indian presence Isuzu Motors India Managing Director Wataru Nakano said the company would produce and deliver 25,000 vehicles in FY23. He said the company has successfully completed 10 years in India. "It has been through many challenges, however, we have created a new niche in India with the ISUZU D-MAX V-Cross (India's First Adventure Utility Vehicle (AUV))," Nakano said. He said the 'Made in India' products are now being exported to neighbouring and gulf countries. The current year has also seen many internal production milestones being achieved including the rollout of the 50,000th vehicle, 5000th locally made engine and the 500,000th pressed part, from the SriCity plant. Isuzu Motors India is a subsidiary of Japan's Isuzu Motors. /IANS

Railway stocks changing to fast track on the bourses
Chennai, Nov 28 : The share prices of the Indian Railway sector companies seem to be chugging fast on the stock bourses track. The major listed