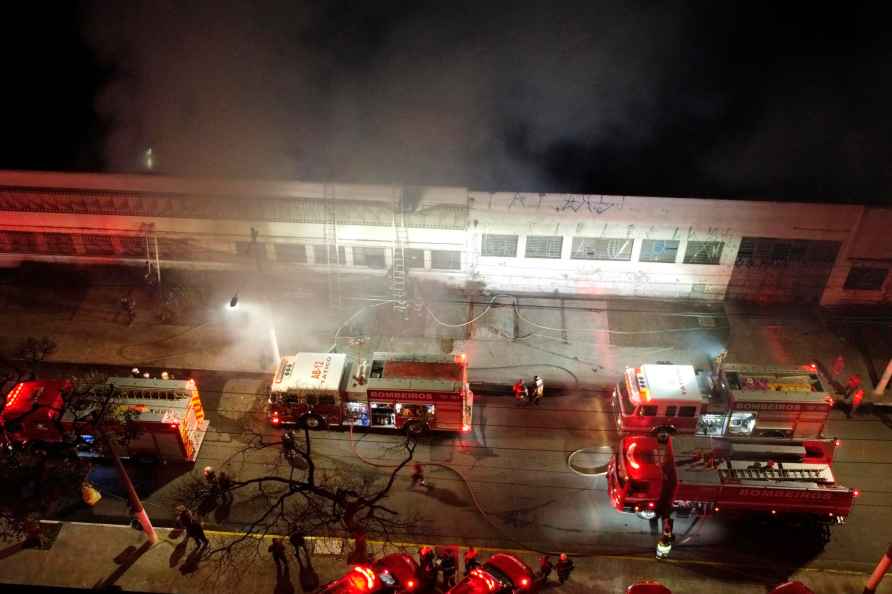 New Delhi, Sep 23 : A fire broke out at a footwear manufacturing factory in the Narela area of the national capital on Friday, a fire department official said. The official informed that they received a call about the fire incident at 8.37 a.m. in the said factory at C 358, Narela Industrial Area, near MSC mall in northern Delhi after which as many as eight fire tenders were immediately pressed into the service. The official was unable to furnish any details regarding any injury or casualty in the incident. As per latest reports, the firefighting operation is currently underway. /IANS

Tattoo show of NDA in Pune

Surat: BJP supporters during a rally in support of party candidate Vinodbhai Moradiya ahead of the Gujarat Assembly elections, in Surat, Tuesday, Nov. 29, 2022. ( /PTI […]