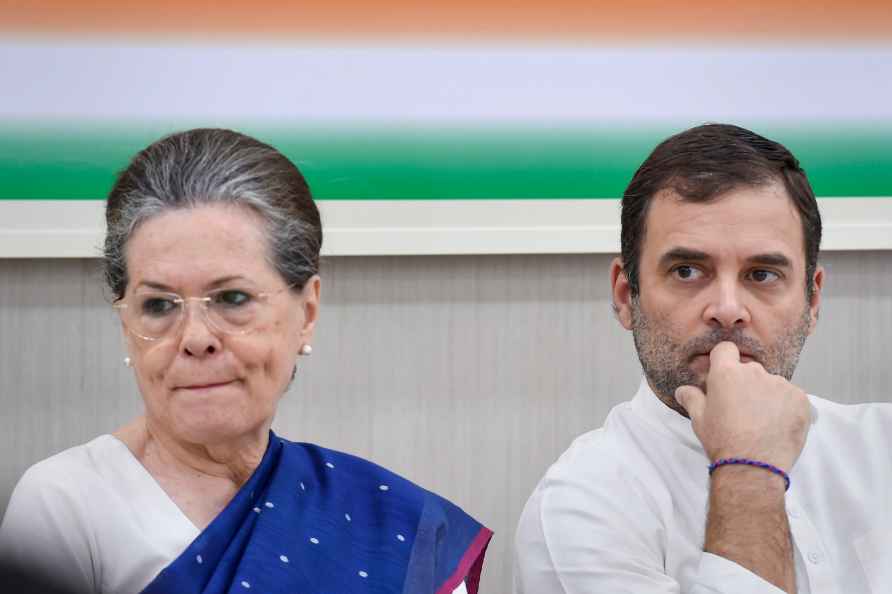 New Delhi, Sep 20 : Congress leader Rahul Gandhi on Tuesday said that if the party was voted to power in Gujarat it will revive the old pension scheme. In a tweet Rahul said, "Scrapping old pension scheme the BJP has made older persons dependents from self dependency, it's right of government employees to get pension as they are strengthening the nation. we had revived in Rajasthan, Chhattisgarh and the government will come in Gujarat, will bring old pension system. " Similarly Chhattisgarh Chief Minister Bhupesh Baghel, who is in-charge for Himachal Pradesh, has said that the party will bring the old pension scheme in the state. There are about 9.38 lakh employees in the Gujarat government, panchayat service and pensioners whom the Congress is targeting ahead of the Assembly elections, who can turn tables for the BJP. The BJP has been in power for more than three decades in the state. In Himachal Pradesh too there is a demand to return to the old pension scheme and there are about more than one lakh beneficiaries. The Congress is focusing on economic issues to counter the BJP. The Gujarat Congress had made a host of promises to the fishing community which has a dominance on 32 seats in the state. Addressing the media, Gujarat Pradesh Congress Committee president Jagdish Thakor and former president Arjun Modhwadia promised fishermen Rs 50 lakh package for boats being apprehended by the Pakistani agency. They also promised 36,000 litres of diesel annually to boats which will be exempted from Sales Tax, small fiber boats will be allowed to use petrol and annually 4,000 litres petrol with sales tax exemption and financial assistance if fishermen were in Pakistan custody. /IANS

Poor show by BJP in Haryana's zila parishad polls; AAP performs well
Chandigarh, Nov 28 : In an embarrassment for the ruling BJP government in Haryana, it faced a defeat as it won only 22 out of the 102 seats of zila pa