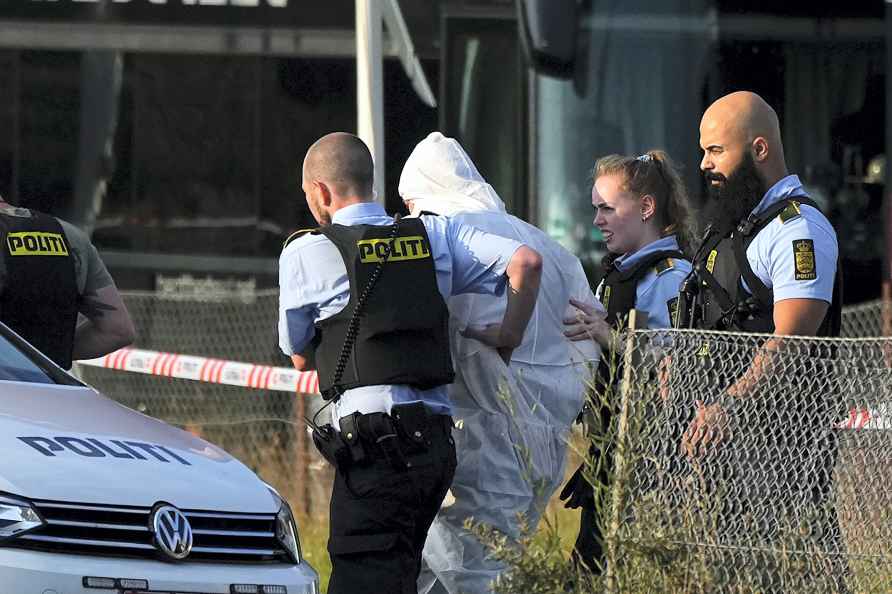 Jammu, Sep 19 : Militancy is on crutches in Jammu and Kashmir while in Kishtwar district, it is almost zero, Director General of Police Dilbag Singh said on Monday. Talking to media on the sidelines of an official function, the DGP said that the remaining militants would soon be either arrested or killed. "In Kishtwar district, there are just one or two active militants who will be arrested or killed very soon," he said. The DGP also said that in J&K, means of entertainment are being revived again. "Yesterday (SundaY), Lt Governor, Manoj Sinhaji visited two districts of south Kashmir, Pulwama and Shopian. He revived theatre facilities for the youth as a means of entertainment. "Srinagar will soon have multiplex cinema halls which will be a great means of entertainment for its youth," he said. "There is a long list of movies which famous directors want to shoot in J&K. "I am sure that time is not far when J&K youth will themselves direct movies," he added. Replying a question on the separatist Hurriyat conference, he said Hurriyat was nowhere in J&K at present. "But a new chapter of Hurriyat has been opened in Pakistan to provoke people of J&K. One such example was its bandh call on August 5 this year which was totally ignored by the people of J&K," he said. Answering a question on madrasas, he said the majority of such institutions are doing great work by honing the talent of youth. "Some may be used for misguiding youth and such institutions are under watch," he said. The DGP also underlined that police, and other security forces, besides civil administration, are working day and night to consolidate peace in the UT. /IANS