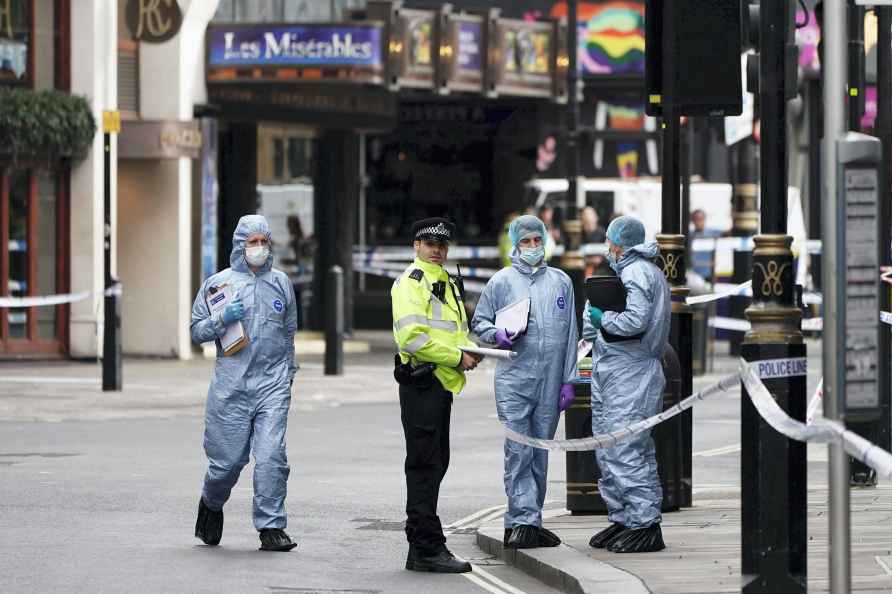 Right wing alleges cops, officials shying away from MP's Freedom of Worship Act
[Casamicciola: : A man removes mud if front of a house after heavy rainfall triggered landslides that collapsed buildings and left as many as 12 peopl