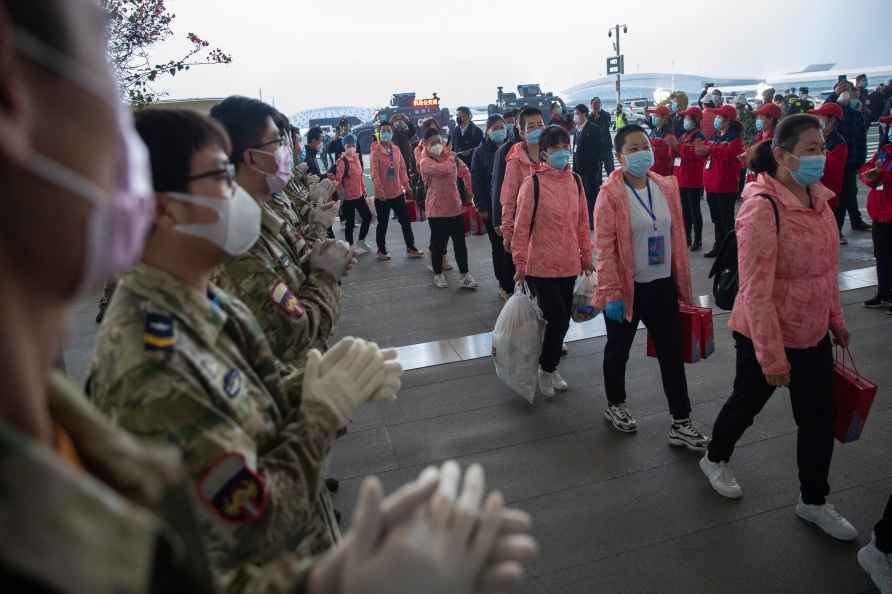 Wellington, Sep 14 : New Zealand Food Safety is advising consumers, especially those with chronic liver damage, the elderly and pregnant people to consider extra precautions for eating imported frozen berries to minimise the risk of contracting the Hepatitis A virus. Hepatitis A is relatively rare in New Zealand, but in 2015 imported frozen berries were linked to an outbreak of the disease, deputy director-general Vincent Arbuckle of the government body responsible for food safety said in a statement on Wednesday. Virus genotyping has recently established the link between three cases of Hepatitis A in the country to consumption of imported frozen berries, reports Xinhua news agency. "While there is not sufficient information on a specific brand to initiate a targeted product recall, the evidence from the cases and from international experience indicates a risk of exposure to Hepatitis A from consuming imported frozen berries," Arbuckle said. Consumers have been reminded to take extra precautions as New Zealand is moving towards the summer months when more frozen berries will be consumed, he said. The New Zealand Food Safety suggests briefly boiling frozen berries before eating them, or ensuring cooking temperatures exceed 85 degrees Celsius for one minute. "Imported berries are subject to a sampling and testing regime before being released for sale," Arbuckle said, adding any food safety risk cannot be eliminated completely from food for sale. The department is working with frozen berry suppliers to ensure they are aware of potential risks and are actively managing the issue, and actions including product recalls will be taken if any evidence of a wider risk has been identified, he said. /IANS

Australia nears peak of current Covid wave
Canberra, Nov 25 : Australia has reported a small uptick in active Covid-19 cases as the country nears the peak of its fourth wave of infections, the