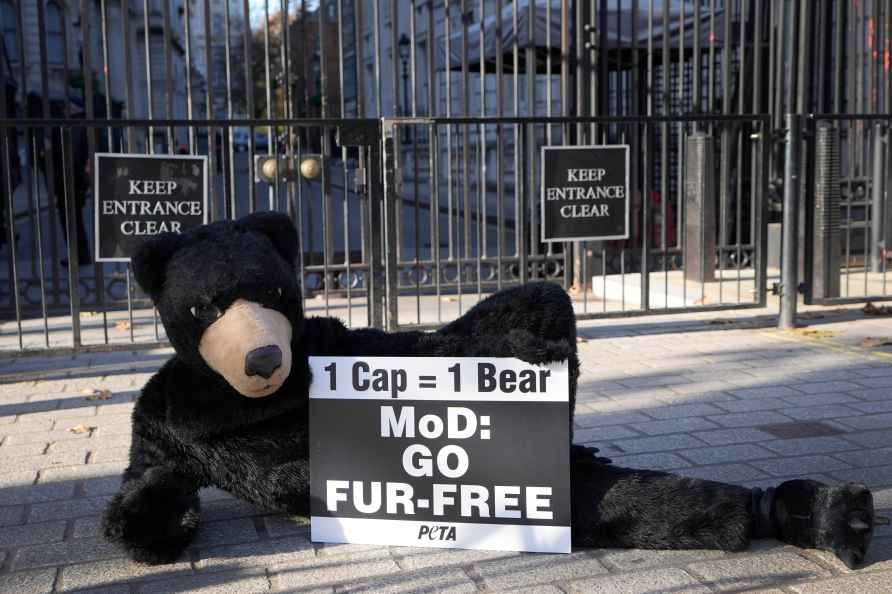 Bhopal, Sep 14 : With the holy festival of 'Navratri' a few days away, the controversy on Garba dance in Madhya Pradesh has started again after Usha Thakur, the minister for tourism and culture, said that 'Garba' programmes have become places of 'Love Jihad', and "Muslims will be welcomed at Garbas if their sacred scripture Quran permits them to pursue idol worship." The minister said that they (Muslims) aren't being invited to Garbas, but if "they are so high in faith for the Garbas, then they should have faith in idol worship also which should be allowed by their sacred scripture Quran as well". "Also, Muslim men, who have faith in pursuing idol worship will only be welcomed at Garba venues, if they come along with their female family members," Thakur told journalists in Bhopal on Tuesday. The minister, however, reiterated that no one will be allowed at any Garba venues across the state without authentic identity proofs. "We are writing to all district collectors, requesting them to ensure that entry at Garbas during the coming Navratri celebrations is only allowed to those, who carry authentic ID proofs. This will stop those who hide their actual identity from entering the Garba venues." Last week, the minister stated that "Garbas in the past had turned into a big medium of 'Love Jihad' activities, but now all concerned stakeholders have become very alert about it. Just to ensure that no one enters the Garba venues by hiding their real identity, and no one should be allowed entry into the Garba pandals without proper ID proofs." While asking the Garba organisers to ensure strict implementation of 'No Entry without ID proof at Garbas', the minister had said, "This is 'salaah' (advice) as well as 'naseehat' (instruction)." Importantly, in 2013, while she was the BJP MLA from Indore, Thakur, ahead of Navratri celebrations had demanded ban on the entry of non-Hindus, particularly Muslims at the Garba venues, for preventing Muslim men from seducing Hindu girls and women. She had then demanded making Aadhaar and other ID proofs mandatory for entering the Garba venues to prevent Muslim men from entering the venues by posing themselves as Hindus. In 2017, an umbrella group of Hindu festival organisers in Bhopal, the Hindu Utsav Samiti too had demanded from the district administration in the state capital to make possession of Aadhaar document necessary as the ID proof for entry into the Garba pandals to prevent the entry of non-Hindus (particularly Muslims) at those venues. Garbas, which form a seminal part of Navratri celebrations, are organised across Madhya Pradesh during the Shardiya Navratri, but they are most popular in Malwa-Nimar/West Madhya Pradesh region, including Indore and adjoining districts. /IANS