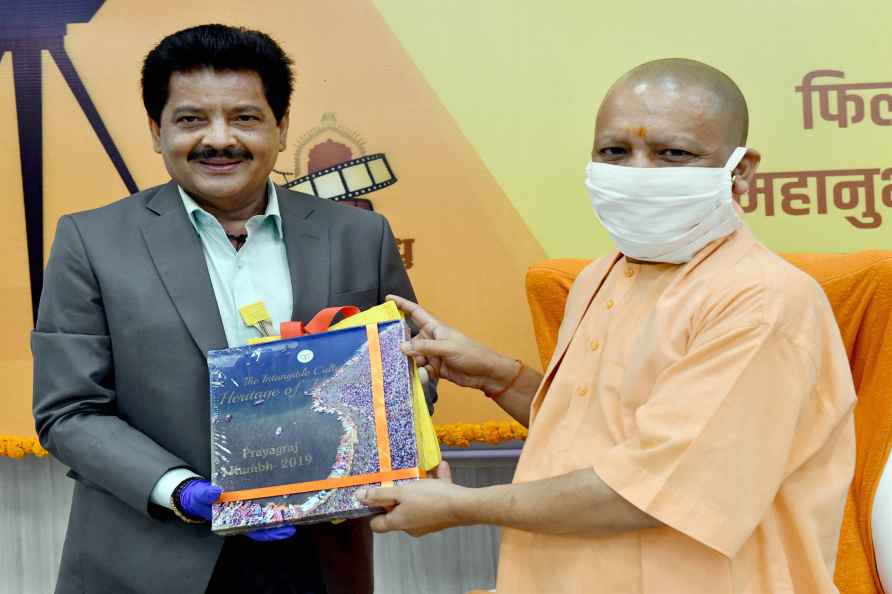 Lucknow, Sep 12 : Uttar Pradesh is all set to emerge as a hub of distilleries. As many as 18 new companies have invested in distillery plants in the state and three of them have even begun production. Besides, 15 companies have been granted permission to set up distilleries while three others have proposed to invest in setting up distillery plants, officials said. According to a state government spokesman, "the distillery business in the state has increased to more than Rs 1.80 lakh crore and is likely to play big role in achieving Chief Minister Yogi Adityanath's vision of making the state a $1 trillion economy". In the last five years, 19 distilleries were set up in the state with an investment of Rs 5,000 crore, enhancing the state's alcohol production capacity from 170 crore litres to 282 crore bulk litres. Besides, around 18 more distillery plants set up at the cost of more than Rs 4,000 crore will start production soon. "It is our endeavour to complete the construction of distilleries and start production at the earliest so that the state can also be number one in the export of liquor," the spokesman said. Several national and international companies have started production of liquor by investing in the state. They include Pernod Ricard, Diageo, William Grant & Sons, ABD, and Alcobrew. Radico Khaitan Distillery located in the state, recently launched an international brand. In liquor export, UP has jumped two spaces to be currently ranked third above Andhra Pradesh and Goa. "In the last five years, an investment of Rs 9,000 crore has been made and more than 60,000 people have got employment," officials said. As per a government release, alcohol production has more than doubled and is likely to exceed 170 crore bulk litres this year. Wine production has also more than doubled thereby increasing the excise revenue of UP from Rs 17,000 crore to Rs 36,000 crore. In the financial year 2021-22, liquor worth more than Rs 167 crore and ethanol worth Rs 3,537 crore have been exported from the state. Additional chief secretary, excise, Sanjay R. Bhoosreddy said to promote industrial development, extensive remedial work has been done due to which investment in distillery and export of liquor has increased. "Now the state is number one in the country in the production of alcohol and ethanol," he added. /IANS