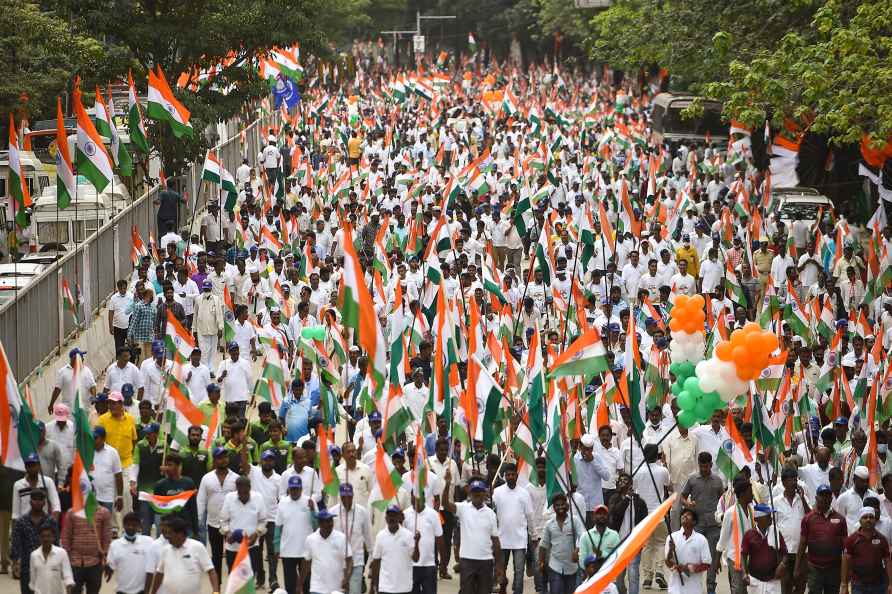 Britain's Prince Edward views tributes outside Windsor Castle, England, Friday Sept. 16, 2022. The Queen will lie in state in Westminster Hall for four full days before her funeral on Monday Sept. 19. […]

Premier League: Only seven games, but plenty of interest this weekend

[Members of the public file past the coffin of Queen Elizabeth II, draped in the Royal Standard with the Imperial State Crown and the Sovereign's orb and sceptre, lying in state on the catafalque, in […]

Heavy rain have swept in a hilly central Italy