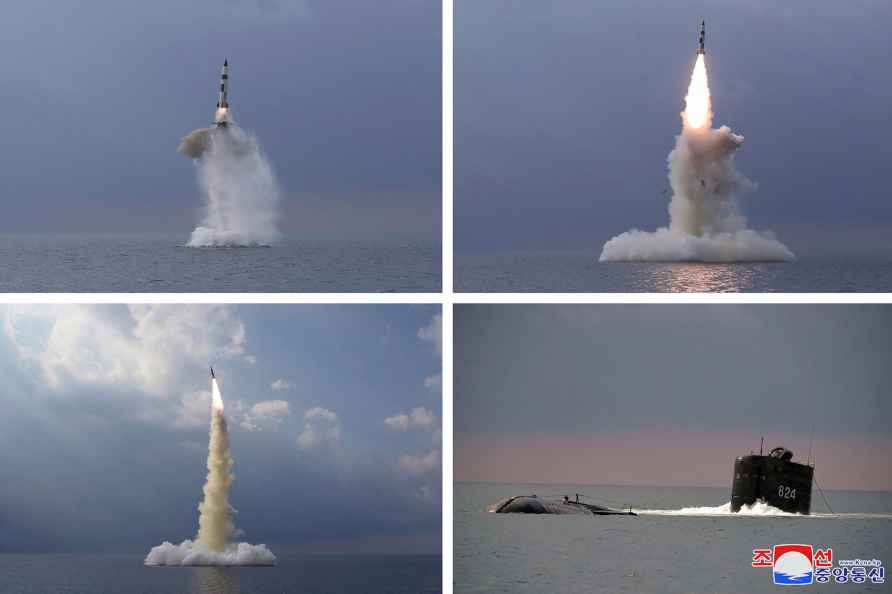 Canberra, Aug 9 : The Reserve Bank of Australia (RBA) on announced that it has embarked on a project to explore the potential uses for a federally backed digital currency. The RBA said that, in collaboration with the Digital Finance Cooperative Research Centre (DFCRC), it would run a year-long, limited-scale trial of a central bank digital currency (CBDC), reports Xinhua news agency. "The Bank and the DFCRC will select a range of different use cases to participate in the pilot, based on their potential to provide insights into the possible benefits of a CBDC," said the RBA. Andreas Furche, CEO of the DFCRC, said the technology for a digital currency already existed and rather the project was about understanding how a CBDC could help Australia. "The key research questions now are what economic benefits a CBDC could enable, and how it could be designed to maximize those benefits," he said. Unlike traditional digital currencies such as Bitcoin and Ethereum, a CBDC would be stabilized and regulated by the government. /IANS

Berlin, Sep 12 : Soaring energy costs are threatening the future of the electric car, industry bosses in Germany have warned, media reports said. A rise in electricity prices as well as in raw m […]

Kolkata, Sep 12 : Two days after the Enforcement Directorate (ED) seized Rs 17.32 crore in cash from the residence of a city- based businessman in connection with a mobile gaming app fraud case, West […]