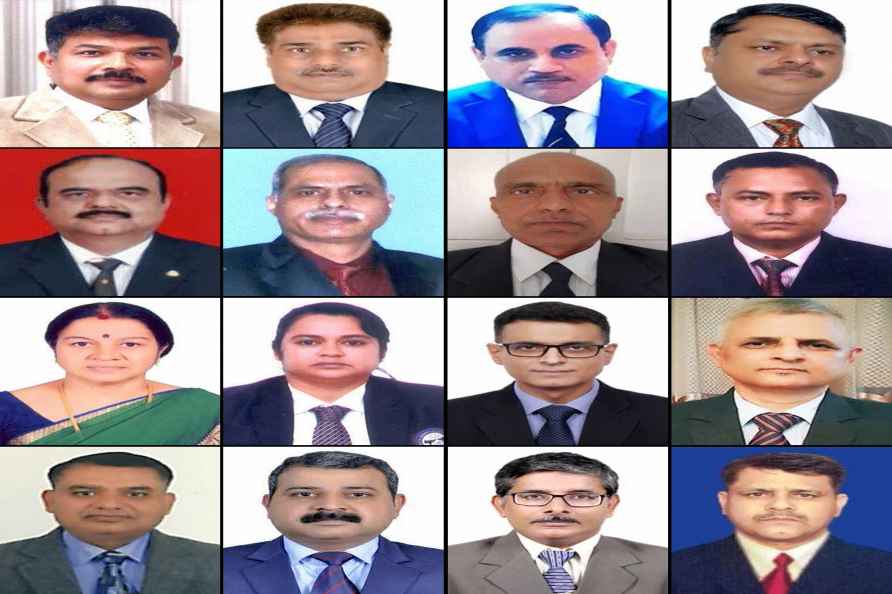 Patna, Aug 9 : The Congress and Left parties on Tuesday handed over the lists of their legislators to Rashtriya Janata Dal (RJD) leader Tejashwi Yadav Even as the meeting of RJD, which was taking place at Rabri Devi's residence here, was going on, legislators from the Congress and Left parties also reached there and handed over their lists to Tejashwi Yadav. Mandan Mohan Singh, the state president of Congress said: "We will support Nitish Kumar if he leaves the BJP and forms a new government with the help of Mahagathbandhan. We have also given the list of all 19 MLAs of our party to RJD leader Tejashwi Yadav." Mahboob Alam, the MLA of CPI (ML) said: "We have also given the list to Tejashwi Yadav. We will uproot the BJP from power. We are giving support to Nitish Kumar for the formation of a new government." Meanwhile, Chief Minister Nitish Kumar took the appointment of Governor Phagu Chauhan at 1 p.m. Tuesday. He is working with the 'plan of 2013' to sack all 16 ministers of the BJP in the name of cabinet expansion and include leaders of RJD and Congress. Left parties have reportedly decided to support Nitish Kumar government from outside and not take share in the cabinet. Sources have said that Tejashwi Yadav has demanded the home ministry portfolio and the post of Speaker. Now, all eyes are on Nitish Kumar's next move. /IANS