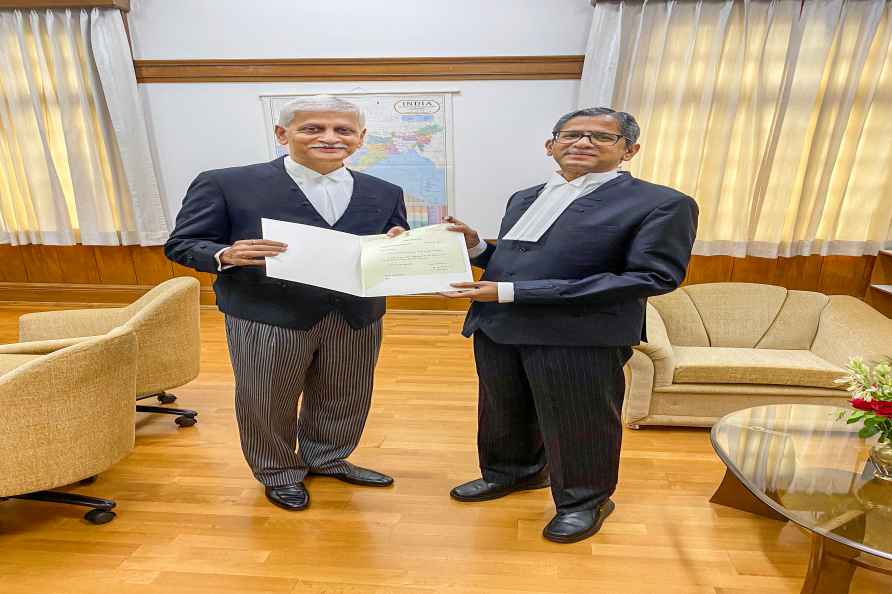 Seoul, Sep 26 : A fire broke out at an outlet mall in South Korea's Daejeon city on Monday, leaving two people dead, another seriously injured and four others missing, fire officials said. The f […]

New Delhi, Sep 26 : Legendary Brazilian footballer and a member of the team that won the 2002 FIFA World Cup jointly hosted by Japan and South Korea, Ronaldinho is set to promote cricket in India in a […]

UP to get its first fruit winery