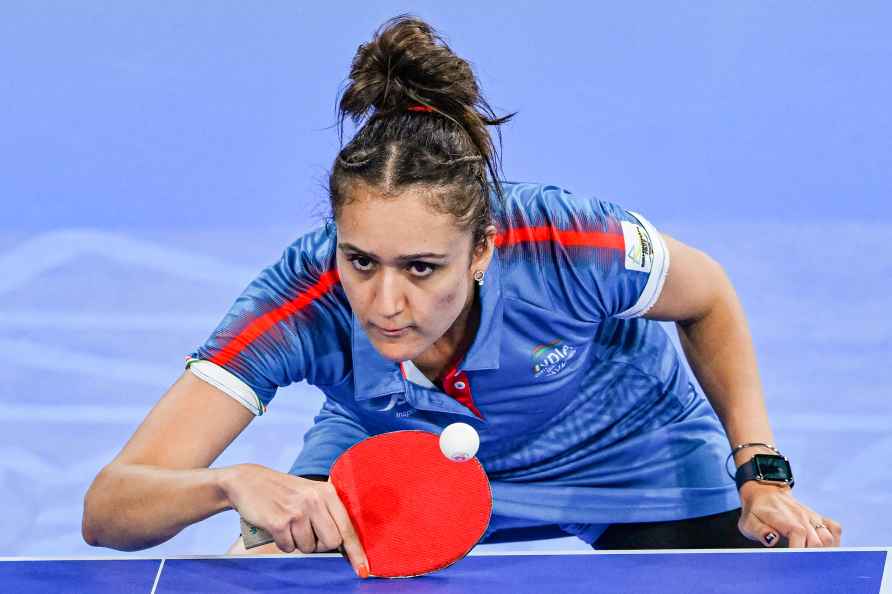 Death toll of Lassa fever rises to 171 in Nigeria

Abuja, Sep 19 : The death toll of Lassa fever in Nigeria this year has risen to 171, despite measures by the government to reduce infections across the country, the Nigeria Center for Disease Control […]

Bhubaneswar, Sep 18 : Former India hockey captain and Olympian Dilip Tirkey on Sunday filed his nomination papers for the post of Hockey India's president. Tirkey shared a post along with a pict […]