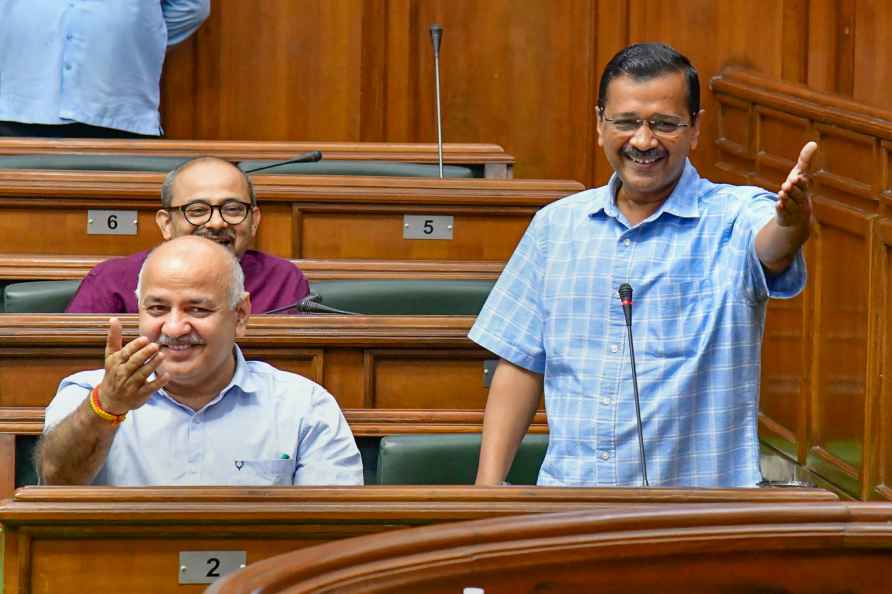 Bengaluru, Aug 3 : As the Karnataka Assembly elections near, top leaders of the national parties have started making a beeline to the state. On Wednesday, Union Home Minister Amit Shah and Congress le […]

Rajkot (Saurashtra), Aug 3 : The Rajkot Police on Wednesday foiled a loot attempt by a gang of robbers and caught four of them. However, two others members managed to escape. Deputy […]

Islamabad, Aug 3 : Pakistan's consumer price index (CPI), a main gauge of inflation, rose 24.9 per cent year on year in July as compared to the same month a year ago when it was recorded at 8.4 per ce […]