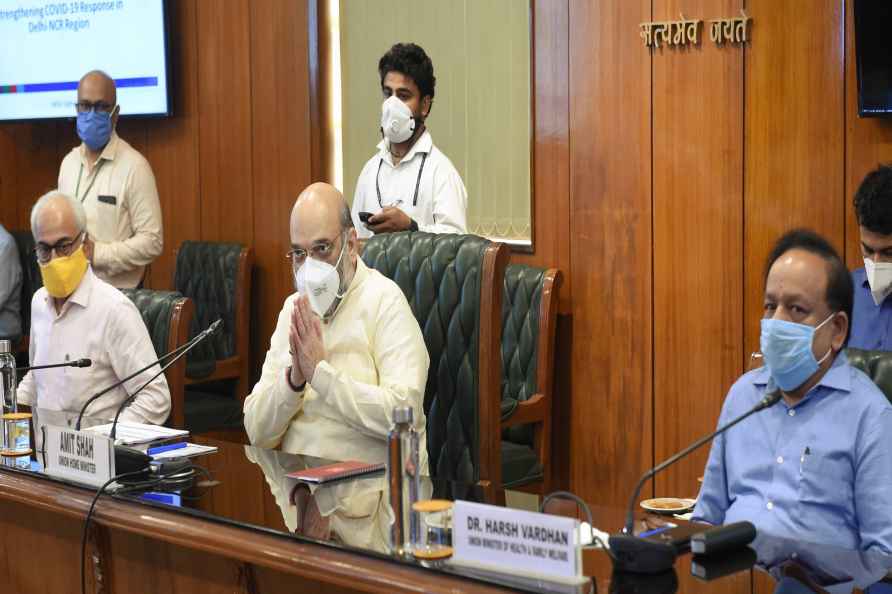 New Delhi, July 3 : Love for sports bikes landed a 23-year-old man in trouble in the national capital. The man, identified as Karan Goyal (23), faked his own kidnapping to pay off his debts that had accumulated when he bought a sports bike. Deputy Commissioner of Police, Sameer Sharma, said a PCR call was received on June 26 at Nangloi police station regarding the disappearance of a person. His sister then visited the police station to register a complaint. "She alleged that her brother Karan Goyal has been missing for two days. On her complaint, the missing report of her brother was lodged," the DCP said. The CCTV footage near the house of the complainant was checked properly but no clue was obtained. Further, the woman complainant was contacted again after which she gave a hint that one call was received regarding kidnapping of his brother and the caller had demanded Rs 2.5 lakh to release her brother. After the analysis of the call details obtained, it was found that the location of the number was in Shekhpur, Rajasthan. "The owner of the mobile number was nabbed and enquired about the missing person. He stated that Karan is the friend of his son Nitesh and he has come from Delhi to meet his son. Further he told that Karan is present in their house," the DCP said. The missing person was then brought back to Delhi where he disclosed that he had borrowed Rs 2.5 lakh from one of his friends to buy a sports bike R-15. He lives with his sister and doesn't earn. As his friend was asking to repay the borrowed amount, the missing person-turned-accused planned to commit his own fake kidnapping. He went to his friend's house in Rajasthan and from there he took the phone of his friend's father and made a fake call to himself that he has been kidnapped and Rs 2.5 lakh is needed to set him free. Legal action is being taken against Karan Goyal for faking this kidnapping incident, the official added. /IANS

28 injured as two buses collide in Delhi
[New Delhi: Wreckage of two buses after a bus carrying labourers to the Central Vista project site collided with a cluster bus, at Patel Nagar in New