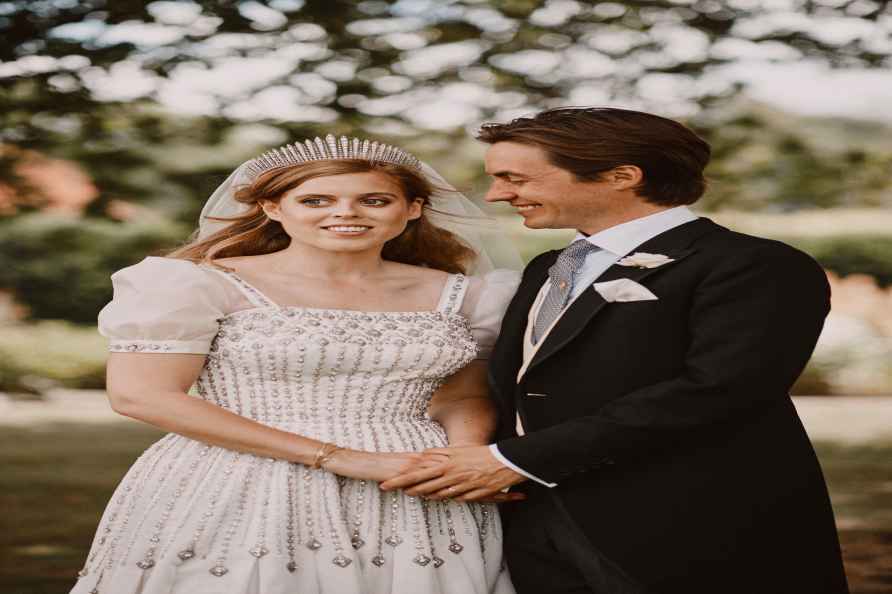 Hyderabad, July 3 : 'Ante Sundaraniki', Nani's most recent film also featuring Nazriya, will start streaming on Netflix from July 10. The film did not do well in the box office despite positive reviews. The streamer made the announcement on its official social media handles. "You are cordially invited to witness the wedding story of Sundar and Leela," it said. "Save the date! 'Ante Sundaraniki' is coming to Netflix on the 10th of July in Telugu, Malayalam and Tamil." A romantic comedy, 'Ante Sundaraniki' marks Malayalam and Tamil actress Nazriya Nazim Fahadh's Telugu debut. The film, which is funded by Mythri Movie Makers, is directed by 'Brochevarevarura' and 'Mental Madhilo' director Vivek Athreya. Vivek Sagar is the movie's soundtrack composer. /IANS

Madonna Sebastian to appear opposite Tovino Thomas in 'Identity'
Chennai, Aug 14 : Well-known actress Madonna Sebastian, who has delivered several critically acclaimed hits in Tamil and Malayalam, is to next act in