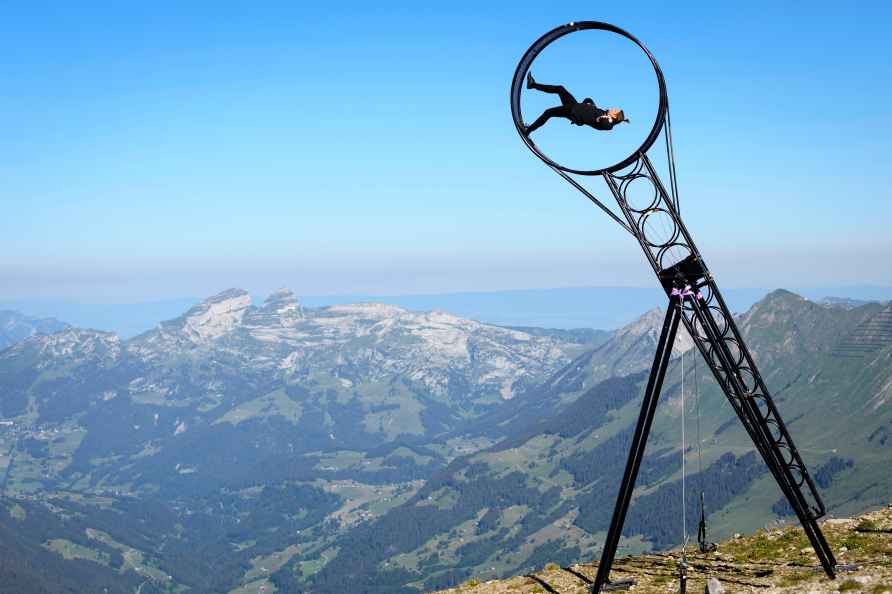 Noida, July 1 : Gautam Buddha Nagar administration on Friday decided to continue with the already imposed Section 144 in the district, owing to several upcoming events in the months of July and August. The order will remain enforced from July 1 to August 31. Earlier also, section 144 was clamped down and restrictions were imposed due to the fear of Covid spread during the festival season. "On July 1 is Jagannath Shibha Yatra, on July 10 Bakrid,... August 9 Muharram after which Independence Day Celebrations on August 15 are some of the events that may attract miscreants to disturb the peace and law and order situation in the district," read an order by Additional DCP, Law and Order, Ashutosh Dwivedi. It also said in the same period there will be several competitive examinations for which the administration has to make preparations to smoothly conduct these exams. Keeping in view these circumstances, ADCP Dwivedi issued guidelines under Section 144 of the CrPC. Wearing a mask will continue to remain mandatory for all people. Taking prior permission from the authority for any religious, political, cultural and sports event will be compulsory for the months of July and August. "None will be allowed to pray or even instigate others to pray at any disputed place," the order read. According to the guidelines, the people disobeying the order will be charged under section 188 of the Indian Penal Code. /IANS

Telugu YouTuber's claim of entering Mecca sparks row
Hyderabad, Aug 3 : The claim by a Telugu YouTuber that he visited Islam's holiest site Mecca in Saudi Arabia has sparked a row with a section of netiz

In all, Mamata Banerjee's cabinet expanded to include nine new faces.

In all, Mamata Banerjee's cabinet expanded to include nine new faces. […]

Mumbai: Maharashtra Governor Bhagat Singh Kohiyari along with President of Republic of Maldives Ibrahim Mohamed Solih during the latter's visit to India, at Raj Bhavan in Mumbai, Wednesday, Aug. 3, 20 […]

Five cabinet ministers sworn in including Babul Supriyo in expansion of Bengal council of ministers.

Five cabinet ministers sworn in including Babul Supriyo in expansion of Bengal council of ministers. […]