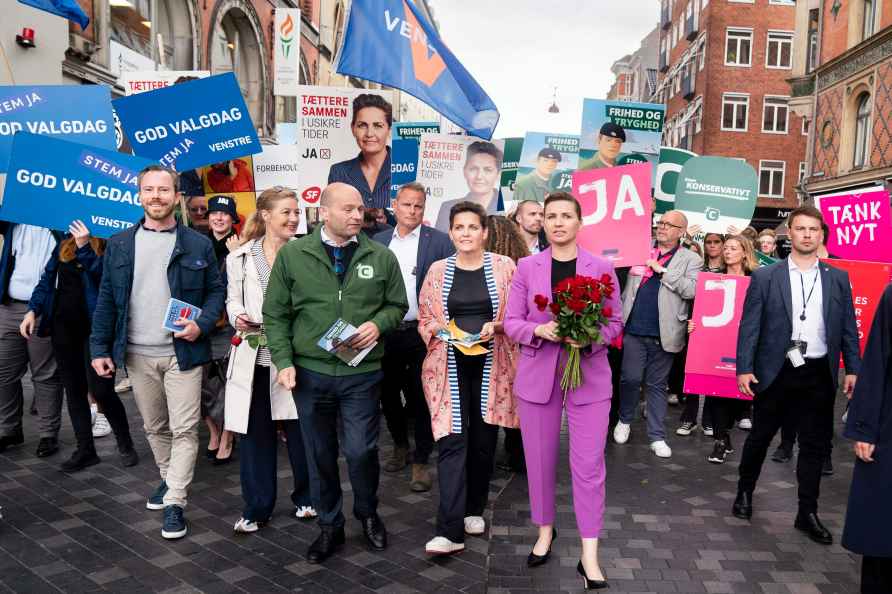 Patna, June 25 : Vikassheel Insaan Party (VIP) leader Mukesh Sahani on Saturday targetted BJP Bihar chief Sanjay Jaiswal, saying that having a doctor's degree is not a certificate of being a good politician. Sahani, who had also served as former animal husbandry and fisheries minister, said, "The degree of doctor cannot be a certificate of being a good politician. A good politician is someone who is widely accepted among common people. BJP leaders who are talking about political dignity need to introspect their own." "BJP is responsible for ongoing turmoil in Maharashtra. In Bihar, my party VIP contested under the umbrella of NDA and 4 candidates won. One MLA Musafir Paswan died due to illness while three orhers joined the saffron party. Jaiswal is pointing fingers at the Nitish Kumar government but he has to understand that the 2020 assembly election was contested in the name of Nitish Kumar. The BJP is in power only due to Nitish Kumar," Sahani claimed. In the last few days, Jaiswal, who is MBBS doctor by profession, was slamming JD(U) chief and Bihar Chief Minister Nitish Kumar for failing to control violence during the Agnipath protests, and the war of words is continuing. /IANS

UN denies hampering Zaporizhzhya nuclear checks as battle rages
[FILE - Nafis Sadik, Pakistani candidate to the post of World Health Organization director general, briefs the media after her presentation at the WHO

PM likely to announce key health projects on Aug 15
New Delhi, Aug 14 : This Independence Day is likely to witness key announcements including "Heal in India" and "Heal by India" projects in the health