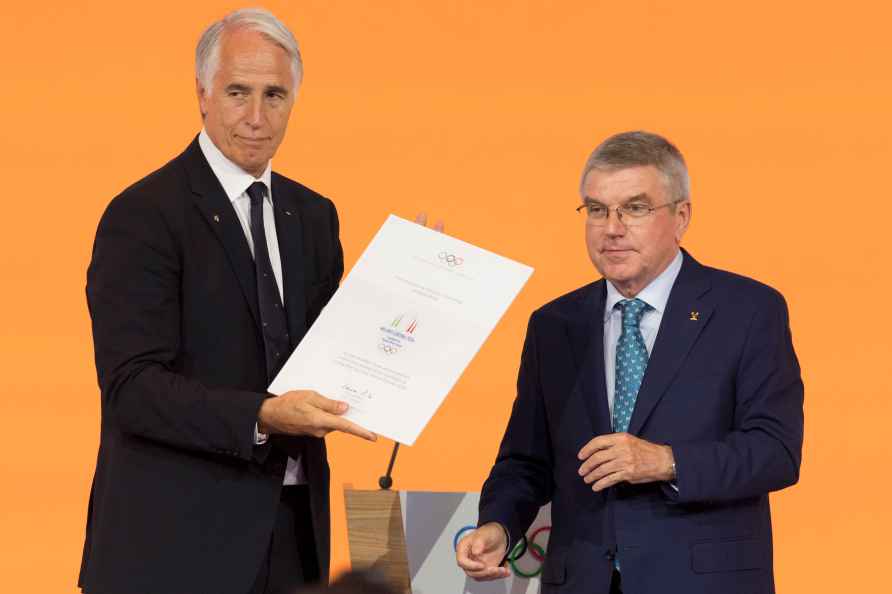 Lausanne, Switzerland, June 25 : The Board of Directors of the International Boxing Association (IBA) met on Saturday to discuss a series of important matters concerning governance, finance, sporting integrity and also took into consideration a statement made by the IOC. The IOC on Friday announced that IBA would no longer play a part in the Olympic Qualification System for Paris 2024. IBA issued a statement saying, "With the IBA Board having been elected only last month and with key elements of the Olympic Qualification System having been approved today, as previously indicated to the IOC, IBA is deeply disappointed by the IOC's decision and will now take some time to carefully consider its next steps." Professor McLaren and representatives of the Governance Reform Group joined the IBA meeting. The IBA Board of Directors voted to hold a second Extraordinary Congress for this year, where the National Federations are to decide on the necessity of the new Presidential elections. The Board heard an update on the recent CAS decision. Following detailed discussions and considering advice from legal counsel, the Board then agreed to hold an Extraordinary Congress between September 24 and October 1. The proposed agenda will be comprised of two points: a motion to hold a new presidential election and the election itself. The IBA Board of Directors also agreed that the list of candidates for the Presidential election for such an election should be comprised of Kremlev and Boris van der Vorst. The exact date and location of the Extraordinary Congress will be confirmed shortly. "The Board has decided that the Congress should have the final say on new elections. As always, I will respect and will follow any Congress decision," Kremlev said. Meanwhile, IBA will continue working on reforming its governance, financial integrity and sporting integrity to ensure boxers and IBA itself can enjoy a fair chance and a fair fight. The Board of Directors has discussed and approved the budget for the next financial year 2022-2023. The Board also voted to announce 2022 as a "Year of Africa" and reiterated its support for the development of the National Federations of Africa and Oceania. The budget and the details of further decisions made by the Board will be published on the IBA website shortly. /IANS

Berlin, Aug 10 : Germany is likely to introduce an indoor mask mandate if there is a significant increase in the number of cases of Covid-19 in the upcoming autumn and winter months, health ministers […]

Lucknow, Aug 10 : A seer, former head of a prominent temple in the state capital, has been booked for usurping huge donations, valuable manuscripts, and account book of the temple. Vivekanand Gi […]