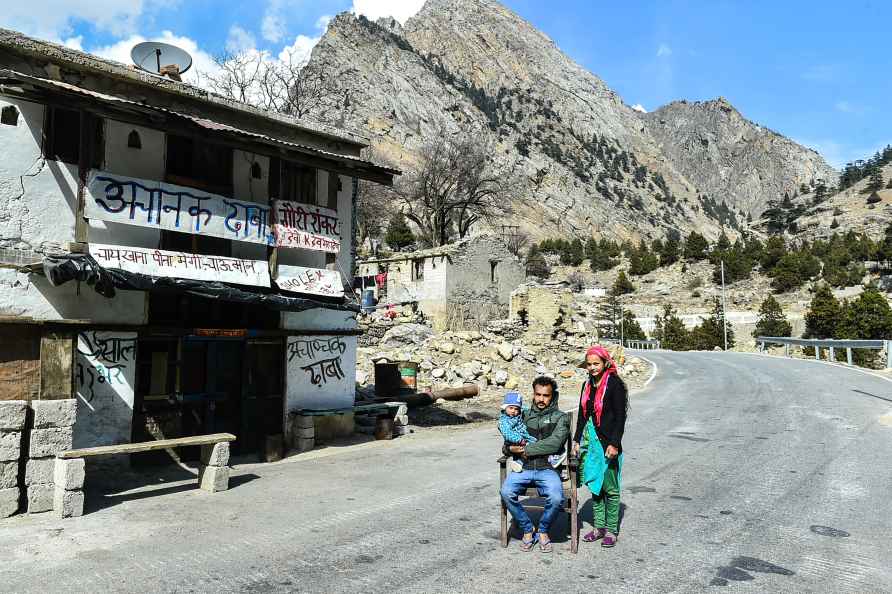 Mumbai, June 25 : Actress Mrunal Thakur will be seen playing a fierce police officer in the upcoming thriller 'Gumraah' and is leaving no stone unturned to prepare for the character. "For portraying the role of a committed cop, I had to go through extensive body training. From getting physically trained to maintain the body structure while running with trained athletes to handling different types of guns, I have tried everything to adapt the essence of a cop," Mrunal said. She added that for her preparation of the role she also "involved talking to and spending time with some female cops of our force in order to understand their world through a better lens." Mrunal was last seen opposite Shahid Kapoor in the family cricket drama, 'Jersey', which is currently streaming on Netflix. /IANS

Saloni Daini: Comedy is the toughest, need to practice a lot
Mumbai, Aug 6 : Stand-up comedian Saloni Daini started off as a child artist and is known for playing Gangubai in 'Comedy Circus'. Now, she has finish