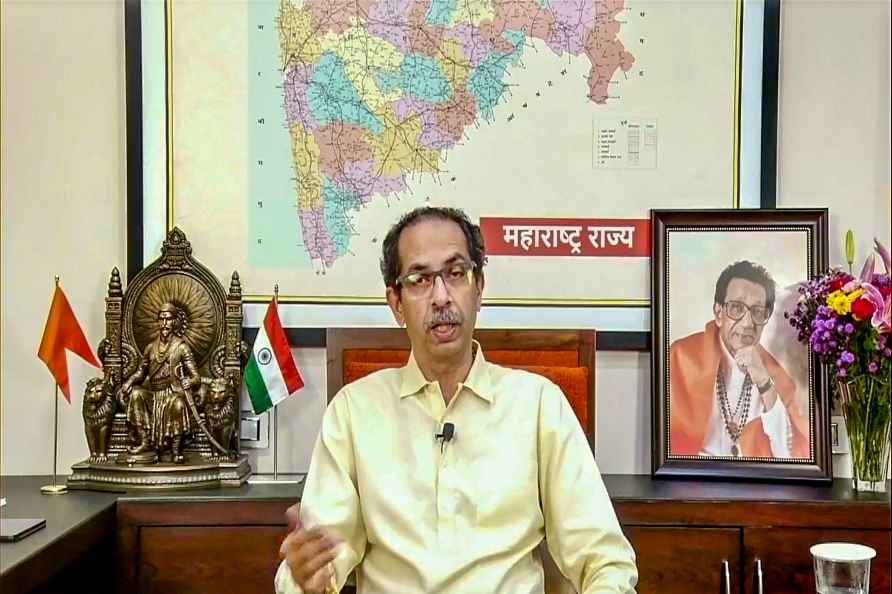 Mumbai, June 22 : As the political crisis continued to worsen, Shiv Sena Chief Spokesperson and MP Sanjay Raut made a telling tweet that the situation in Maharashtra is headed towards 'dissolution' of the Legislative Assembly, here on Wednesday. Interacting with mediapersons briefly, Raut said: "At the most what will happen.. Our government will lose the majority in the state. We can always return to power, but the party's image is above all.." He also said that it's not easy for the Sena or the rebel Minister Eknath Shinde to leave each other. In another development, Tourism Minister Aditya Thackeray dropped his ministerial credentials from social media handles but retained himself as 'Yuva Sena President' and other charges. /IANS