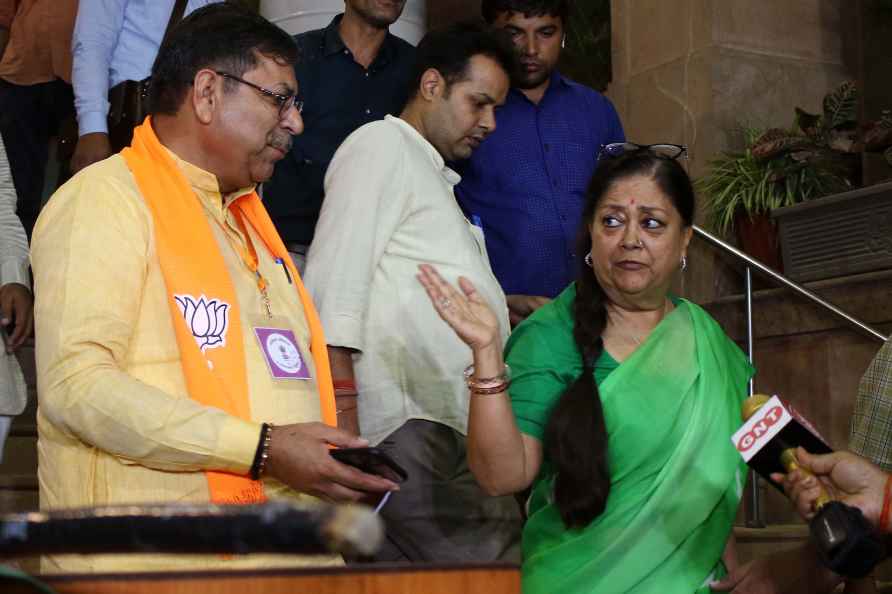 By Archana Sharma Jaipur, June 20 : The Rajasthan BJP will make the youth aware of the "dark chapter" scripted under the Congress government to mark the 47th anniversary of the "Emergency" on June 25, state president Satish Poonia said here. Talking exclusively to IANS, the BJP leader said that the Emergency was imposed in the country for 21 months from June 25, 1975 to March 21, 1977, by the then Prime Minister Indira Gandhi. "Youth is unaware as to how the democratic rights of the citizens were usurped and our leaders and journalists put behind bars for demanding their basic rights. Hence, we have decided to make the youth aware of the harsh realities faced by citizens during that period." Notably, the Assembly elections in the state are scheduled for December 2023 and the BJP in the opposition is strategising to ensure its victory and come back into power. In the recently-held BJP working committee meeting in Kota, the senior members deliberated on poll strategies and form their government in Rajasthan. "Among other initiatives, we have decided to reach out to the current generation and make them abreast them with 'brutal' facts they are unaware of as very little is known about the dark chapter India witnessed under the Emergency period," added Poonia. /IANS