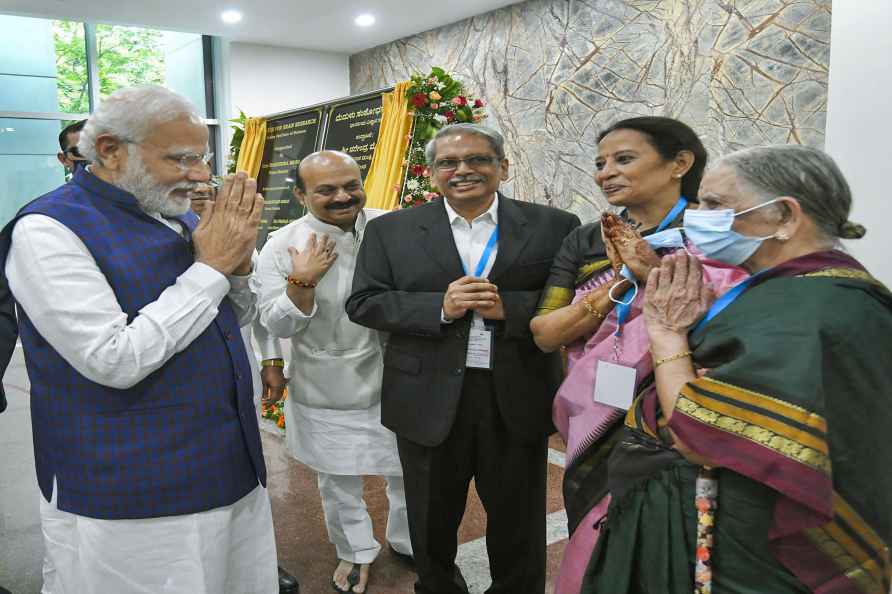 Rise in the water level of Yamuna river

New Delhi: Locals with their belongings take shelter on an elevated ground due to rise in water level of the Yamuna river during monsoon season, in New Delhi, Saturday, Aug. 13, 2022. ( /PTI […]