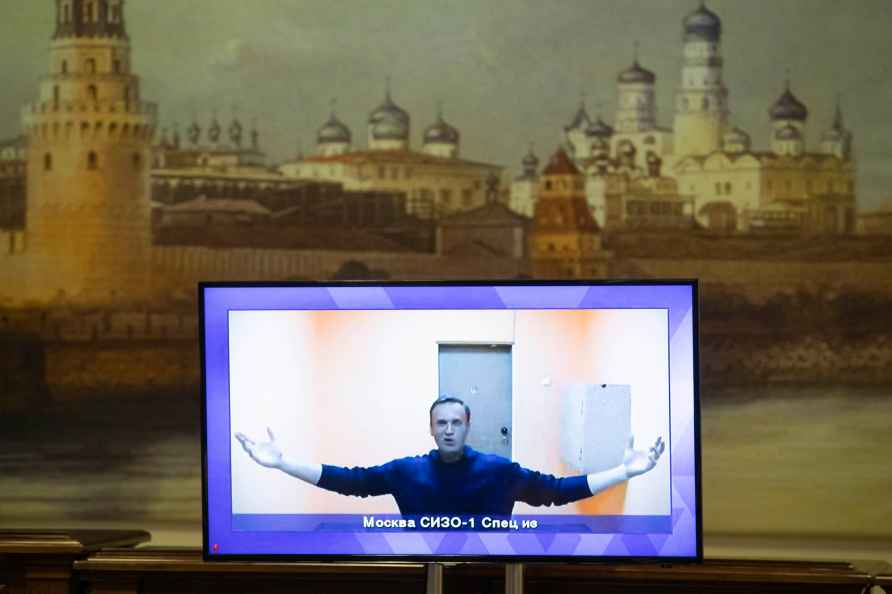 Los Angeles, June 19 : Filmmaker Guy Ritchie, who directed Disney's 'Aladdin' in 2019, is set to direct the upcoming live-action adaptation of the 1997 film 'Hercules'. According to Variety, who previously reported, the 'Avengers: Endgame' Directors Joe and Anthony Russo's AGBO is producing the film being developed by Disney, which hired action specialist Dave Callaham to write a first draft. AGBO is in the process of hiring additional writers. Ritchie most recently filmed an untitled action thriller with Jake Gyllenhaal. He wrote, directed and executive produced 'Operation Fortune: Ruse de guerre', which was scheduled for a release in the first few months of 2022, but has since been pushed back without an official release date set, reports 'Variety'. The original animated 'Hercules' was directed by Ron Clements and John Musker as a musical retelling of the Hercules legend, with music by Alan Menken. Tate Donovan voiced the lead role, alongside Susan Egan as his love interest, Megara, and James Woods as Hades, who kidnaps the demigod Hercules as a baby and forces him to live alongside mortals. Hercules is assisted by the satyr Philoctetes (Danny DeVito), who teaches him to use his superhuman strength to prove himself worthy of living among the gods on Mount Olympus. Disney's original 'Hercules' film had an $85 million budget and raked in $252 million at the box office worldwide. It joined Disney predecessors including 1991's 'Beauty and the Beast', 'Aladdin' and 'The Lion King', which have all been remade as lucrative live-action films, reports 'Variety'. /IANS

Sylvester Stallone slams producer again over 'Drago' spinoff
Los Angeles, Aug 1 : Hollywood star Sylvester Stallone has doubled down on his criticisms of the direction of the 'Rocky' franchise, expressing his fr

JLo feels more inspired than ever to make music
Los Angeles, Aug 1 : Singer-actress Jennifer Lopez has been making "a lot of music". The 'On the floor'Ahitmaker, who just tied the knot with Hollywoo

TN to beautify ration shops as part of I-Day celebrations

Chennai, Aug 1 : The Tamil Nadu government has decided to give a facelift to ration shops across the state as part of the celebrations marking India's 75th year of Independence. The state's food […]

New Delhi, Aug 1 : Tesla and SpaceX CEO Elon Musk on Monday said that the micro-blogging platform Twitter may actually disseminate accurate and relevant news in these depressing times. He earlie […]

New Delhi, Aug 1 : The Delhi government has given an extension of two months to liquor shops with L-3/33 license to operate till September 30. "The approval of the Competent Authority is hereby […]