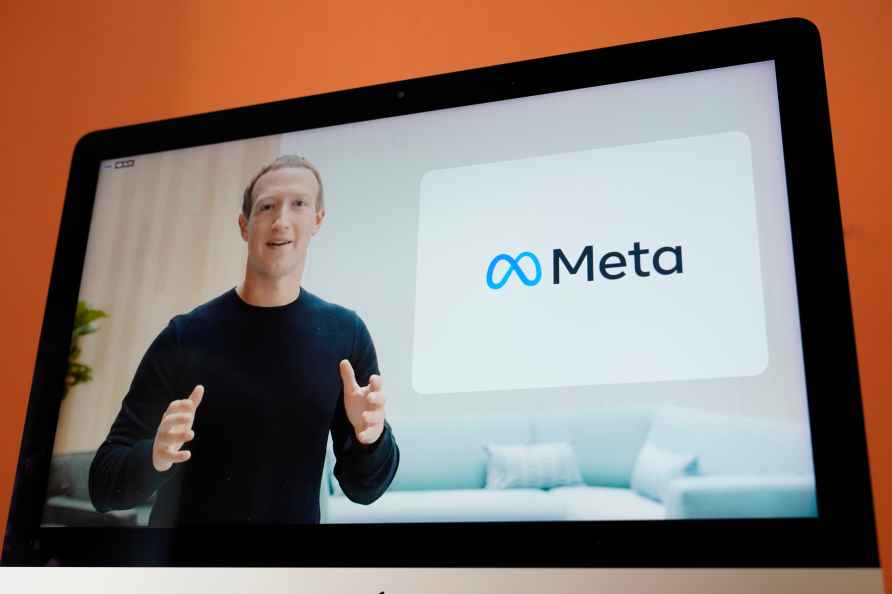 San Francisco, June 18 : Tech giant Meta, formerly called Facebook, has announced that it is launching a digital clothing store -- Avatars Store -- that will let users purchase outfits for their avatar. In a Facebook post, CEO Mark Zuckerberg said launching 'Avatars Store' on Facebook, Instagram and Messenger so that users can buy digital clothes to style their avatars. "Digital goods will be an important way to express yourself in the metaverse and a big driver of the creative economy. I am excited to add more brands and bring this to virtual reality (VR) soon too," Zuckerberg added. The online store will begin rolling out next week in selected countries and will initially offer digital outfits from Balenciaga, Prada and Thom Browne. The tech giant has not revealed any pricing information for these digital outfits. Recently, Meta has added parental controls to all Quest VR headsets that will allow parents to keep a tab on underage users' screen time and receive approval requests for purchases. The company said it is beginning to roll out parental supervision tools to all Quest headsets. /IANS