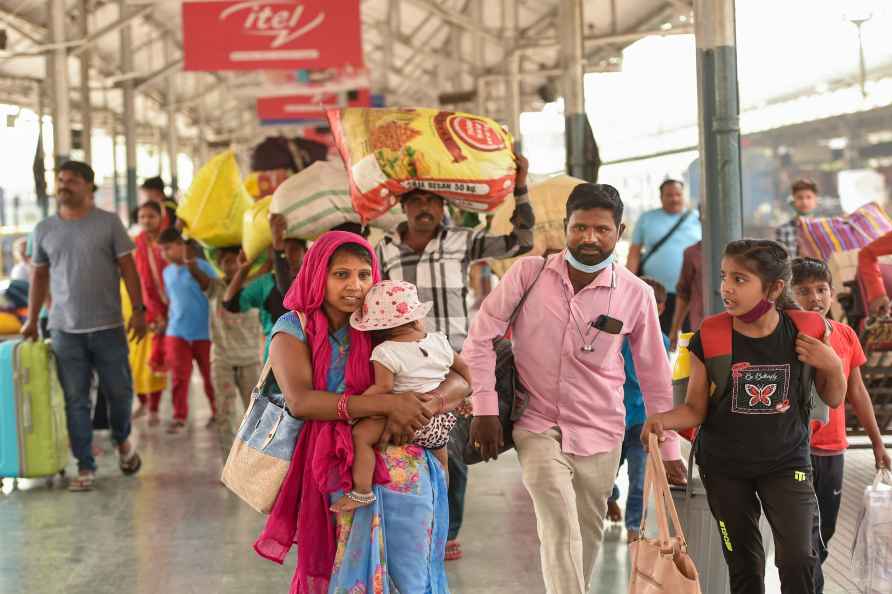 Lucknow, June 16 : Protests began in some districts of Uttar Pradesh on Thursday against the 'Agnipath' recruitment scheme of the Central government. Students blocked the GT road in Bulandshahr and raised slogans demanding the withdrawal of the scheme which allow short-term recruitment in the armed forces. The district officials had a tough time in persuading the protesters to call off the blockade. The protesters submitted a memorandum to the district magistrate. In Gonda, the protests were led by students who carried placards and shouted slogans against the scheme. Similarly, in Unnao too, protests were held with students and unemployed youth demanding that recruitment be done in the traditional way instead of short-term contract. /IANS