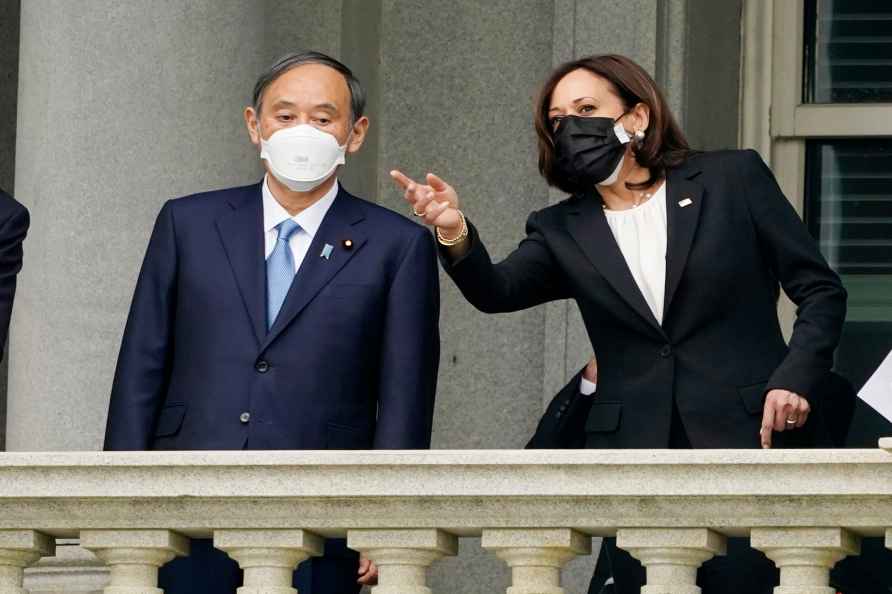 Washington, June 14 : US National Security Adviser (NSA) Jake Sullivan and member of the Political Bureau of the Communist Party of China Yang Jiechi held "candid, substantive, and productive" talks and agreed that maintaining unimpeded channels for communication is necessary and beneficial. According to the White House, the meeting took place on Monday in Luxembourg was a follow up of their May 18 phone call. Sullivan and Yang had "productive discussion of a number of regional and global security issues, as well as key issues in US-China relations", said the White House. It added that the US NSA also "underscored the importance of maintaining open lines of communication to manage competition between our two countries". On his part, Yang noted that US President Joe Biden has repeatedly told his Chinese counterpart Xi Jinping that Washington "does not seek a new Cold War or aim to change China's system, nor will it oppose China through strengthening alliances, support Taiwan independence, or intend to seek a conflict with China". The two sides also exchanged views on international and regional issues such as the Ukraine war and the Korean Peninsula nuclear issue. Previous meetings between Sullivan and Yang have preceded phone calls between Xi and Biden, who are yet to meet in person since the latter took office in January 2021, CNN reported. They last spoke in March for 110 minutes when Biden sought to dissuade Xi from providing support to Russia in its war in Ukraine. /IANS