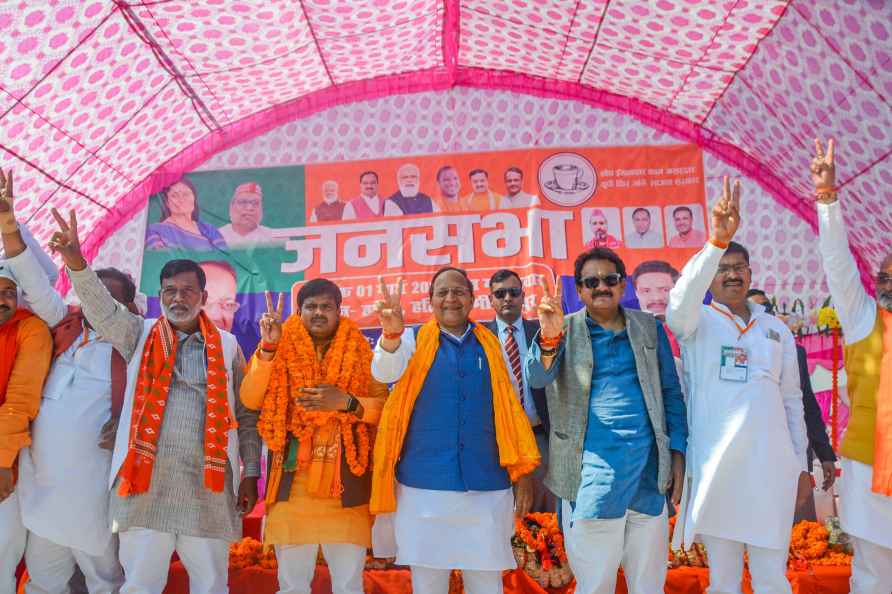 Panaji, June 11 : Union Minister of State (MoS) for Law and Justice S.P. Singh Baghel on Saturday said that Mopa airport will help boost Casino business in Goa. Baghel, while on a Goa's north district tour, said that (another) airport was needed for Goa. "Not only to Goa but it will benefit country," he told reporters. "When tourists come to India, they visit Taj Mahal in Agra and also Goa. Not only the taxi drivers, hotels, shopping centers, malls, but casinos will also benefit from the new Mopa airport," Baghel said. As Goa's airport at Dabolim in South Goa belonged to defence, there were limitations for air traffic. "But after Mopa airport gets commissioned, it will get connected with all the states of India and tourism will get boosted with charted planes coming in. This will also help to increase Per capita income of Goa," he said. /IANS

After liquor, Delhi govt, LG lock horns over dirty water supply to Montenegro consulate
New Delhi, Aug 6 : Amid the ongoing standoff over the contentious liquor policy, a new issue has cropped up between the Delhi government and the LG af