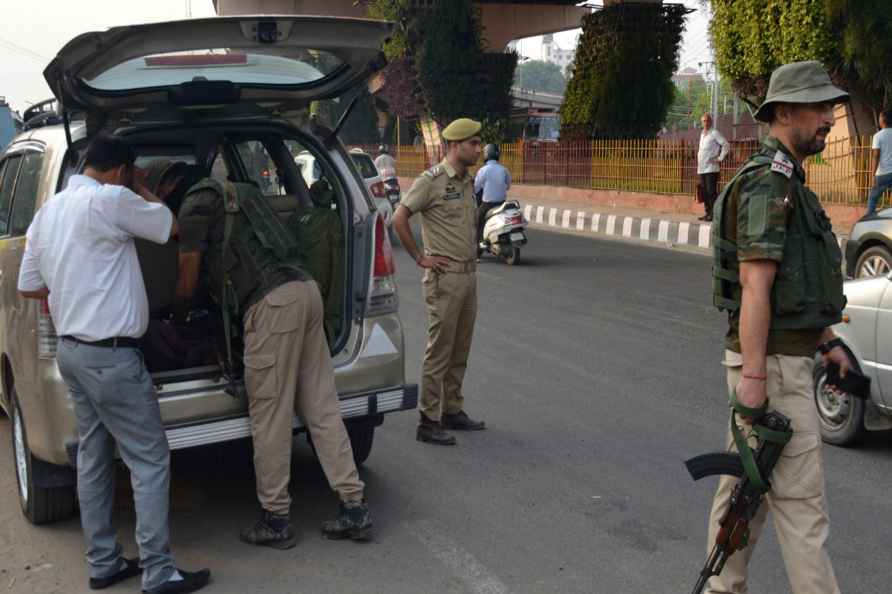 Srinagar, June 11 : Prompt action by the security forces on Saturday averted a major tragedy on the Srinagar-Baramulla highway in Jammu and Kashmir where an improvised explosive device (IED) was recovered. Traffic was suspended after a suspicious object was located in Sangrama stretch of the highway. "The IED was recovered in Putkha area of Sangrama in Baramulla sistrict by 5 Rashtriya Rifles and the J&K Police. Efforts are on to defuse the IED," the police said. /IANS

Terrorist killed in Baramulla encounter
Srinagar, July 30 : A terrorist was killed in an ongoing encounter in Jammu and Kashmir's Baramulla district, police said on Saturday, adding a search