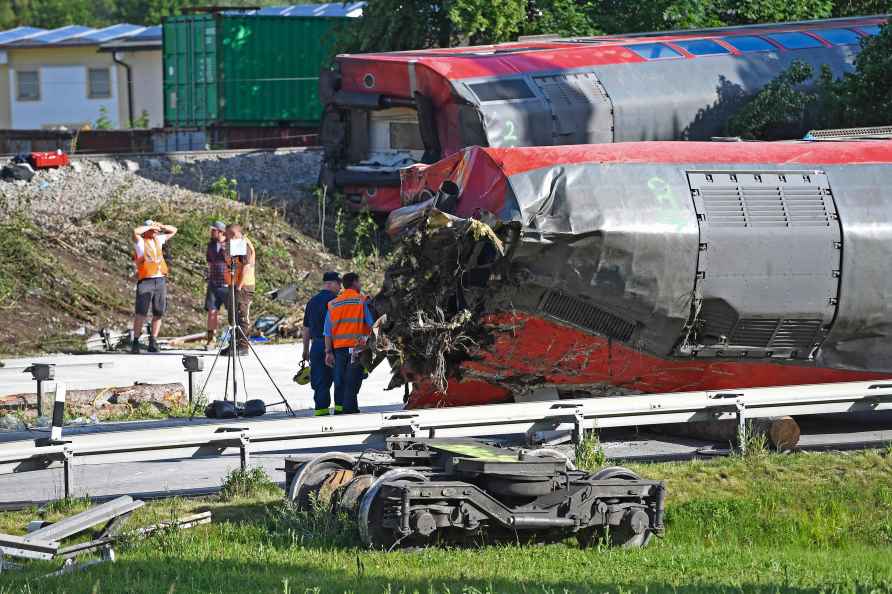 New Delhi, Aug 6 : Over 900 data layers of various Central Ministries and Departments have been uploaded on the PM GatiShakti National Master Plan (NMP), as per the ministry of Commerce and Industry. […]