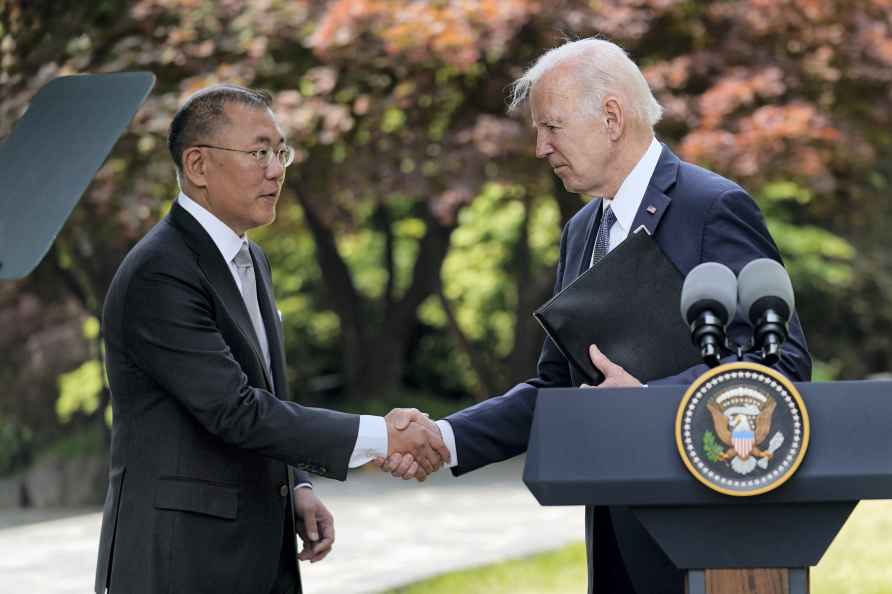 Chennai, June 20 : Tata group's Air India plans to expand its fleet in a couple of year's time. The proposed new aluminium birds will be a mix of narrow and wide bodied from the two manufacturer […]

Bhubaneswar, June 20 : Southwest monsoon, which had arrived in Odisha on June 16, covered the entire state on Monday, the Bhubaneswar centre of India Meteorological Department (IMD) said. AA The […]

It will be very difficult for Serena to win Wimbledon again, says Karolina Pliskova

London, June 20 : Former world No. 1 Karolina Pliskova has said that it would be very difficult for the 23-time Grand Slam winner Serena Williams to win Wimbledon again after being absent from the WTA […]

I have support of 40 MLAs: Maharashtra minister Eknath Shinde after reaching Guwahati from Surat.

I have support of 40 MLAs: Maharashtra minister Eknath Shinde after reaching Guwahati from Surat. […]