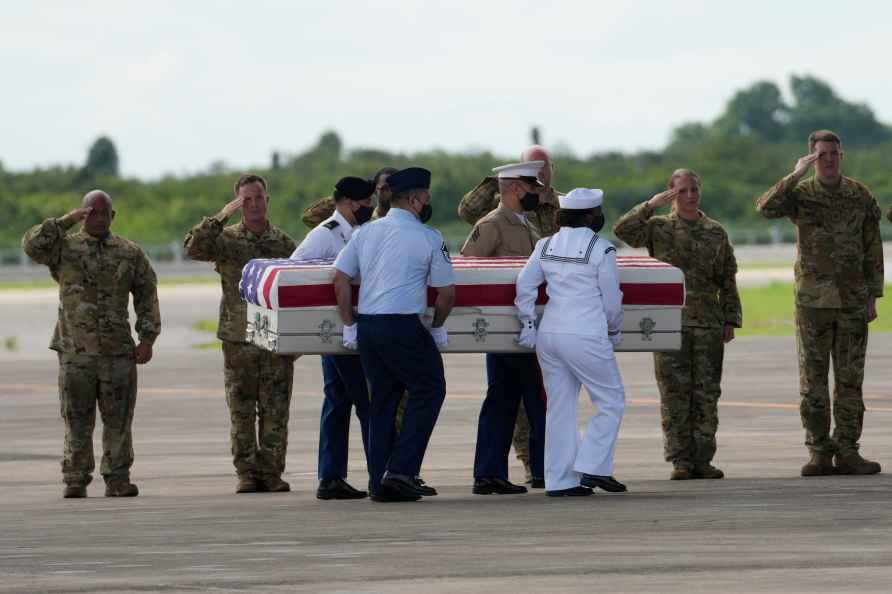 Amstelveen, June 18 : Riding on a 70-ball unbeaten 162 by Jos Buttler and sensational 22-ball 66 not out by Liam Livingstone, England on Friday registered the highest-ever score in the history of ODI […]