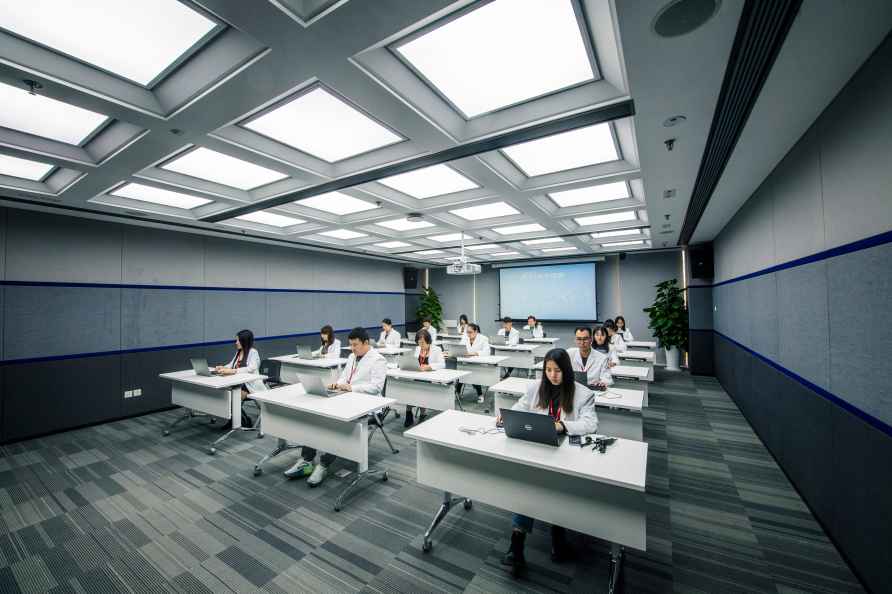 Tesla CEO Elon Musk on Friday reiterated that Parag Agrawal-led Twitter should restore the account of former US president Donald Trump. In a tweet, the soon-to-be Twitter boss said: "Even though I think a less divisive candidate would be better in 2024, I still think Trump should be restored to Twitter." "Don't Diss Information," he posted to his more than 92 million followers. Musk further said that "Twitter should authenticate all real users and prioritise those replies above unauthenticated users". Earlier this week, Musk said that he would reverse the Twitter ban on Trump once he takes over the micro-blogging platform. Speaking at the 'Financial Times Future of the Car' summit, the billionaire said that the ban on him was a "mistake". "I do think that it was not correct to ban Donald Trump. I think that was a mistake," said Musk who called himself a "free speech absolutist". The micro-blogging platform had permanently banned Trump after thousands of his supporters violently stormed the Capitol Hill in January last year. "Banning Trump from Twitter didn't end Trump's voice. It will amplify it among the right and this is why it is morally wrong and flat out stupid," he was quoted as saying. Trump, however, has decided not to join the micro-blogging site despite Musk buying it, saying "Twitter has become very boring".

Entire focus of Mamata is on oppn, not on those on rampage: BJP
[Jammu: Muslim children hold placards that read 'I Love My Prophet', amid social unrest over the remarks on Prophet Muhammad made by two now-suspended

20 killed in 7 road accidents in Bihar
[Siliguri: Mangled remains of a car after a rock fell on top of it, because of a landslide near Kali Mandir on Sewak Road, in Siliguri, Sunday, June 1

Sydney, June 11 : The comment by Greg Barclay, the independent chair of the International Cricket Council (ICC) regarding the bleak future of women's Test cricket has touched a raw nerve with some of […]

Mumbai, June 11 : While films made in south Indian languages are finding a pan-Indian audience and that is translating at the box office in the recent times, one might think twice before remaking a fi […]