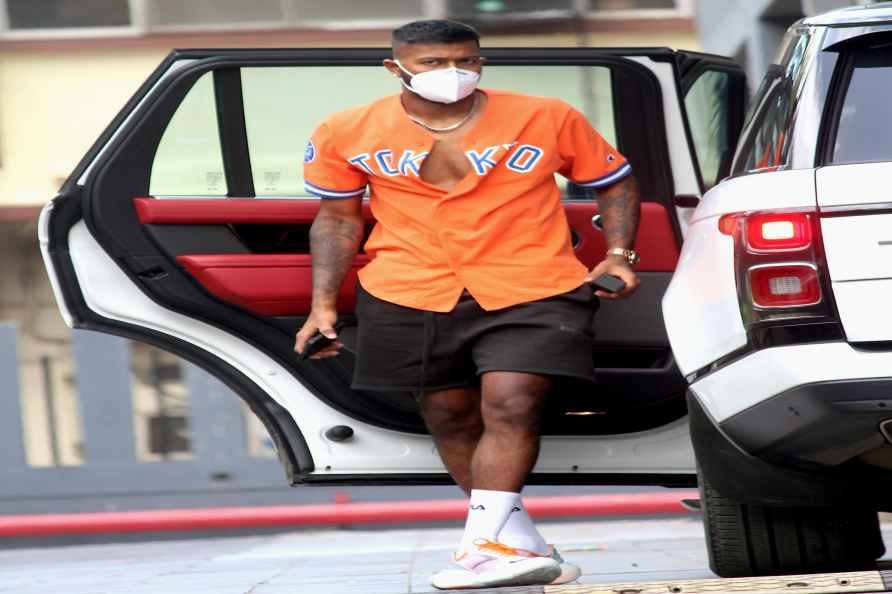 The way the pitches are behaving in IPL 2022, the middle-overs of a match -- between 7-15 -- are turning out to be extremely crucial. With the pitches offering early assistance, teams have failed to go all out in the powerplay and consolidate their innings in the middle overs before going ballistic in the slog overs. Thus 35-40 runs are par for the first six overs and teams try to reach 50 before the eighth over. (/IANS) The top-of-the-table IPL 2022 clash between first-timers Gujarat Titans and Lucknow Super Giants had a similar script with both teams ending with almost identical scores at the end of the powerplay -- Gujarat managed 35/2 while Lucknow Super Giants were 37/3 wickets. The middle overs proved to be the turning point in Tuesday's match with Gujarat Titans' Shubman Gill (63 not out) holding the fort from one end, as the side managed to score 57 runs for the loss of one wicket. In contrast, Lucknow Super Giants could score 45 runs in the middle overs but crucially lost seven wickets which eventually ended their dream of chasing the victory target. While Gujarat Titans mostly dealt in ones and twos as Gill and David Miller raised a partnership of 62 runs in the middle overs, they crossed the 100-run mark and set the stage for Rahul Tewatia in the final overs. Lucknow, 37/2 in the powerplay, lost their way in the middle overs as Krunal Pandya (5), Ayush Badoni, Marcus Stoinis, Jason Holder, and Deepak Hooda, were out in this period as they lost their way. LSG failed to reach the slog overs as they were bundled out for 82.

Kashi Vishwanath project to be completed by June end

Varanasi, June 9 (IANS) The Kashi Vishwanath Dham (KVD) project, which is Prime Minister Narendra Modis dream project, will be nearing its completion by the month's end. The Shri Kashi Vishwanat […]

Offenders will be dealt with, NSA assures Iran

Panaji, June 9 (IANS) Goa Chief Minister Pramod Sawant on Thursday appealed to people to follow Covid-appropriate behaviour in the wake of increase in the number of infections in the state. "COV […]