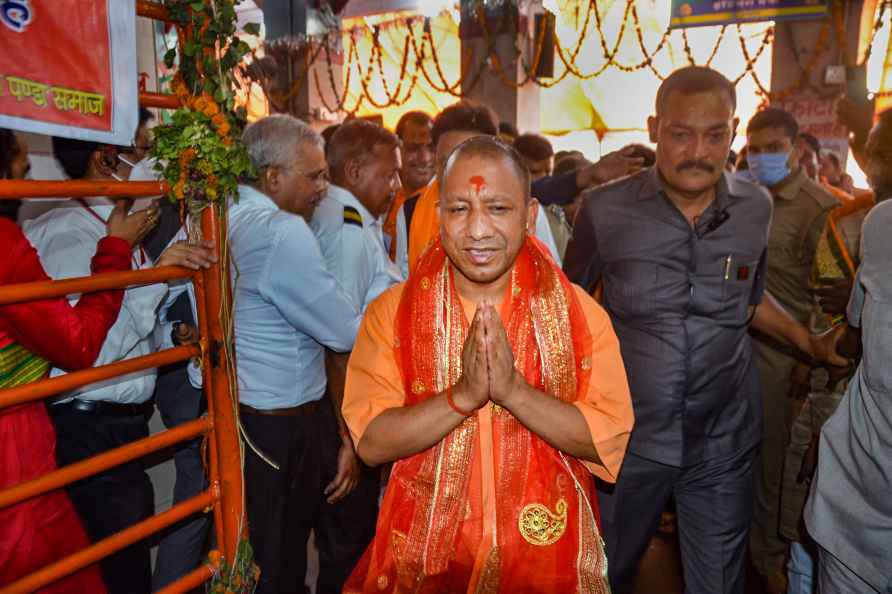 Gauff promises a 'different result' the next time she meets Swiatek
[Poland's Iga Swiatek jumps next to her trophy in Paris, France, Sunday, June 5, 2022, after she won Saturday's women's final match at the French Open

From domestic terrorism, Khalistani US groups have evolved to political manipulation
[Persons of the German rail operator Deutsche Bahn' stead next to a carriage on the site of a train crash in Burgrain, near Garmisch-Partenkirchen, Ge

New Delhi: Haj pilgrims undergo COVID-19 testing as they prepare to leave for their pilgrimage to Mecca, in New Delhi, Sunday, June 5, 2022. ( /PTI […]

Preparations for monsoon season in Mumbai