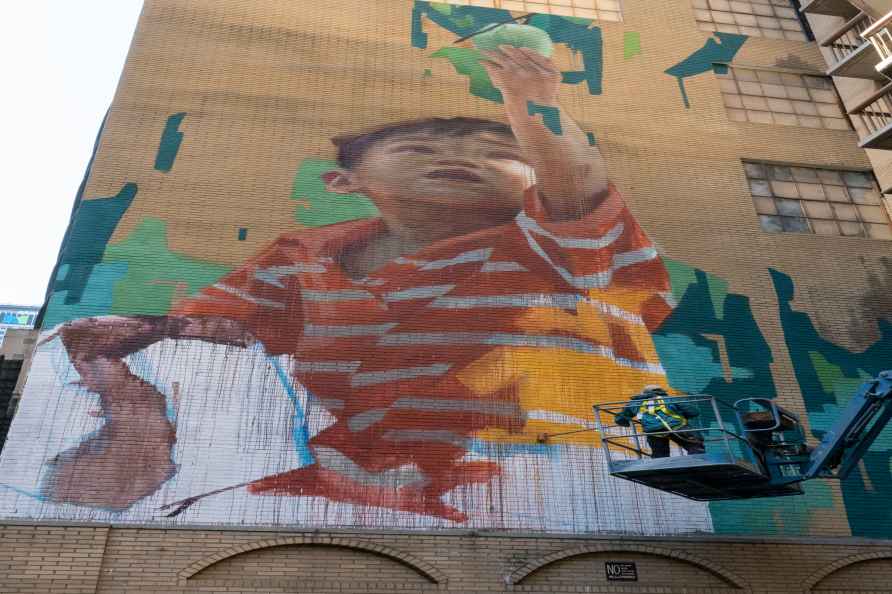 San Francisco, Jan 27 : Netflix has announced that all of Google's 2021 Pixel phones, including the Pixel 5a, Pixel 6, and Pixel 6 Pro can now access HD and HDR streams on supported content. These phones can now access HD and HDR streams on supported content. The Pixel 6 and 6 Pro have only been out since late 2021, but the 5a launched in August, and it's just now getting HD Netflix, reports Android Police. HDR is becoming a standard among the top streaming services, and thus, OEMs are fixing up their phones with HDR displays. Despite producing global hits like 'Squid Game' in 2021, streaming giant Netflix saw slow growth in new subscribers in the fourth quarter last year -- its slowest since 2015. The streaming platform added 8.3 million paid subscribers as opposed to its projected 8.5 million. Netflix now forecasts to add just 2.5 million subscribers in Q1 2022, down from 4 million last year. The forecast and slow growth led to nearly 20 per cent fall in its stock at the close of the trading on Thursday. "We delivered 8.3 million paid net ads. So it was just a bit shy about tenth of a per cent of roughly 222 million paying members," said Netflix Co-founder and Chairman Reed Hastings in an earnings call. /IANS

Covid vax not linked to spike in child hepatitis cases: Report
London, May 1 : Social media platforms have falsely linked the Covid vaccine with the recent spike in unexplained hepatitis in children across several