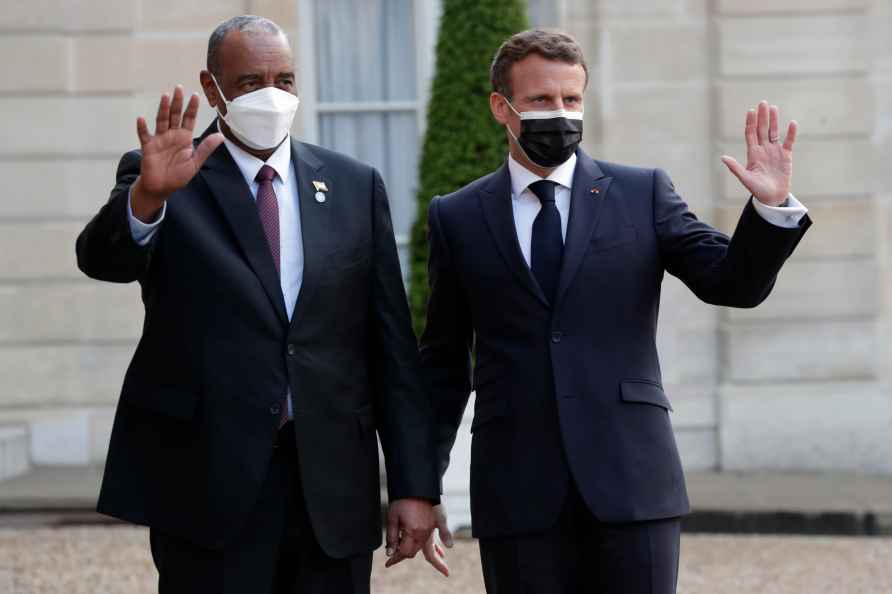 Paris, Jan 27 : Advisors to the heads of states and governments of France, Germany, Ukraine and Russia, met on Wednesday in Paris under the Normandy format and called for an unconditional ceasefire in the Donbas region of Ukraine. The officials reaffirmed that the Minsk agreements signed in 2014 are the basis of the work of the Normandy format, the four-party diplomatic group which was set up to resolve the conflict in the Donbas region, Xinhua news agency reported. They also announced to support unconditional observance of the ceasefire and full adherence to strengthen the ceasefire of July 2020, "regardless of differences on other issues of the implementation of the Minsk agreements." On Monday, French President Emmanuel Macron, along with several European leaders and heads of European Union institutions, held a video conference with US President Joe Biden over the Donbas crisis. Macron expressed his deep concern about the situation on the borders of Ukraine and stressed the need to work collectively for a rapid de-escalation. Macron underlined that the EU can play its full part in an appropriate response to Russia's proposals raised in December last year on measures to ensure both the security of Russia and the North Atlantic Treaty Organisation. The ongoing conflict in eastern Ukraine, which has claimed the lives of some 14,000 people and left as many as 40,000 wounded, began in April 2014. /IANS