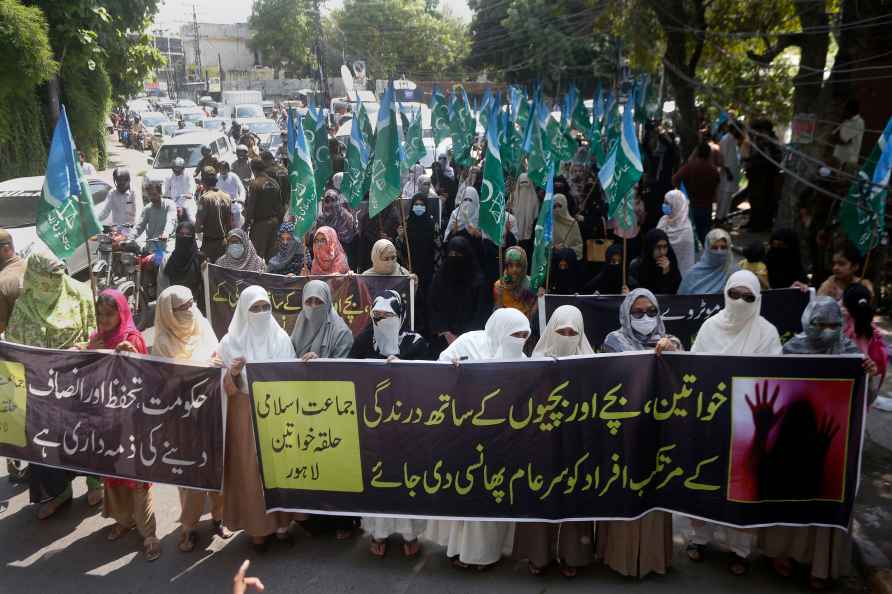 United Nations, Jan 26 : The UN mission in South Sudan reported that it is deeply concerned about reports of an attack in Baidit, in Jonglei state, allegedly carried out by people from the Murle community, a UN spokesman said. Reports suggested that armed young people from the Murle community carried out attacks and cattle raids, with some 32 people from the Dinka Bor community killed on Sunday. At least three women were killed by gunshots and three children drowned in a river while trying to escape the violence, Xinhua reported citing Stephane Dujarric, the chief spokesman for UN Secretary-General Antonio Guterres, said at the regular briefing on Tuesday. "The UN mission strongly condemns any attacks on civilians and calls on all groups and people to immediately avoid further escalation. The mission also calls on authorities to carry out timely investigations and hold the perpetrators accountable," Dujarric added. South Sudan has known little peace since civil war broke out in 2013, a little more than two years since gaining independence from Sudan. It took about two years more and two peace accords before a shaky truce. However, sporadic intercommunal attacks continue. /IANS

Explosion in mosque leaves multiple casualties in Kabul
Kabul, April 30 : A number of people were killed or wounded after an explosion ripped through a mosque in the Afghan capital of Kabul, eyewitnesses sa