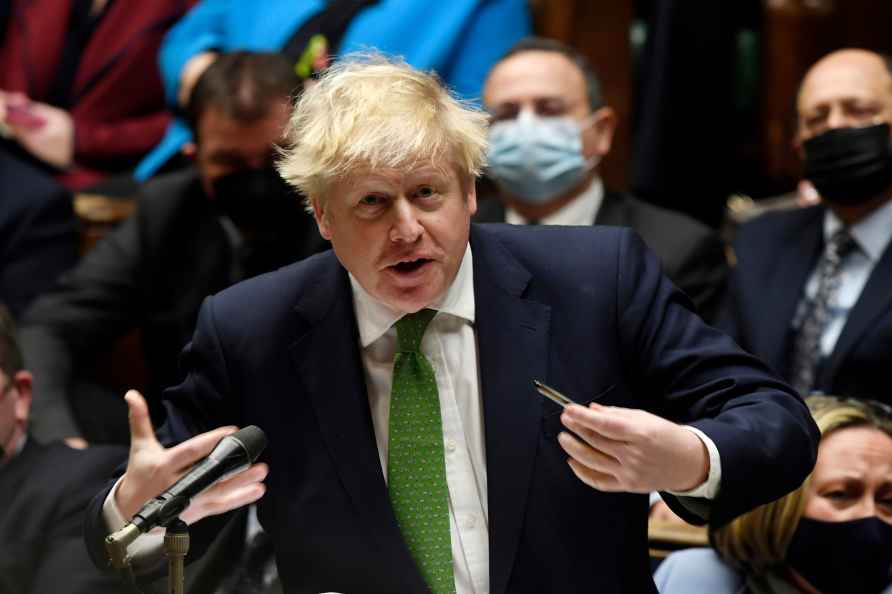 New Delhi, Jan 23 : Conservative MP Nusrat Ghani, who became the first Muslim woman to be a UK government minister when she was appointed to a post at the Department for Transport, has said that her faith was raised as a reason for her sacking in 2020, the BBC reported. According to the Sunday Times, Ghani has said when she asked for an explanation, a Conservative government whip said her "Muslimness was raised as an issue" during discussions about the reshuffle and her status as a "Muslim woman... was making colleagues uncomfortable". The Wealden MP is quoted as saying she dropped the matter after being told that if she "persisted" in asking about it she "would be ostracised and her career and reputation would be destroyed". On Saturday night, UK Conservative Chief Whip Mark Spencer identified himself as the person Ghani's claims were made about, the BBC reported. He said the accusations were "completely false and defamatory" and denied ever using the words Ghani had alleged. Spencer went on to say it was "disappointing" that at the time she had declined to refer the matter for a formal Conservative Party investigation. Meanwhile, Education Secretary Nadhim Zahawi has said the allegation should be investigated. In a tweet late Saturday night, he said there was "no place for Islamophobia or any form of racism" in the Conservative Party, adding that the allegations had to be "investigated properly and racism routed out". Ghani was sacked in a mini-reshuffle of Prime Minister Boris Johnson's government in February 2020. /IANS

In a first, Pakistan rupee breaches 194-mark over looming economic uncertainty
[Key Largo: In this Sunday, May 15, 2022, photo provided by the Florida Keys News Bureau, divers swim near the bow of the retired Naval Landing Ship D

K'taka Muslim vendor to inaugurate literary event with others
Hubballi (Karnataka), May 16 : A Muslim vendor, Nabisaab Killedar, is one among the six representatives from downtrodden and working class selected to

Mumbai, May 16 : Bollywood superstar Amitabh Bachchan recently had an unpleasant experience on social media as he was trolled for one of his posts where he wished everyone a very good morning at 11:26 […]

By Venkatachari Jagannathan Chennai, May 16 : Not qualified for the post of Chief General Manager in Insurance Regulatory and Development Authority of India (IRDAI)? Then promote the official as Exe […]