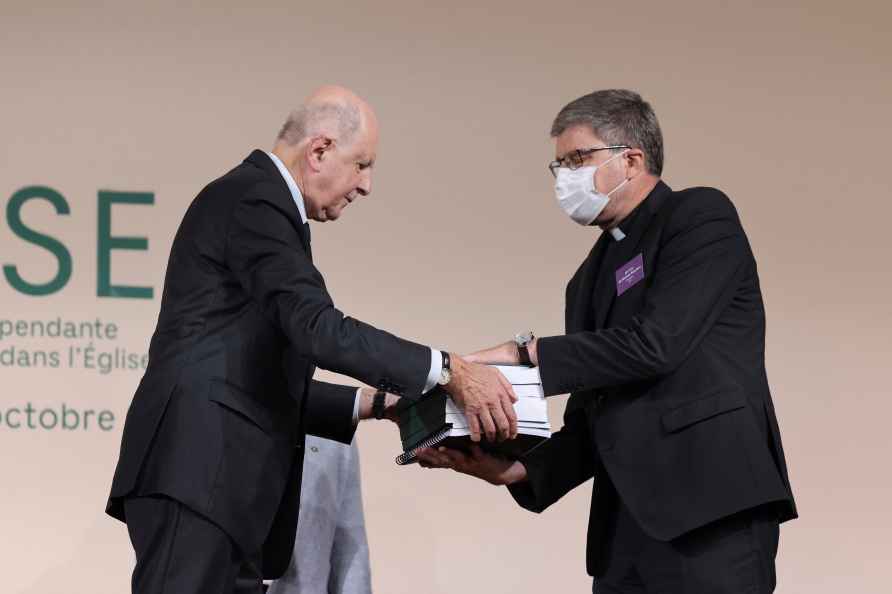 Brussels, Jan 16 : The year 2021 was the worst on record for child sexual abuse online, according to the Internet Watch Foundation (IWF). The UK-based IWF investigated 361,000 reports of suspected criminal material in 2021, euronews reported. Of these, the IWF took action against 252,000 URLs, which contained images or videos of children being raped and suffering sexual abuse. Further, the organisation also found a three-fold increase in content showing the abuse of children aged between seven and 10 years old, the report said. This is due to increased reliance on the Internet during the pandemic by younger children makes them more vulnerable, according to child safety experts. The experts note that the cyber criminals are on the lookout to find and manipulate children into recording their own sexual abuse on camera, and then share the footage on the open Internet. "Children are being targeted, approached, groomed and abused by criminals on an industrial scale," said Susie Hargreaves, Chief Executive of the IWF. "So often, this sexual abuse is happening in children's bedrooms in family homes, with parents being wholly unaware of what is being done to their children by strangers with an internet connection," she added. The watchdog also stated that self-generated child sexual abuse content rose by 168 per cent in 2021 to 182,000 reports. This content is created using webcams, very often in the child's own room, and then shared online. In some cases, children are groomed, deceived or extorted into producing and sharing a sexual image or video of themselves. There is no adult physically present in the room. "Devices can be an open door into your home, and children can be especially vulnerable to being drawn into these predators' traps,'' Hargreaves said. "We know that if parents have one good conversation with their children it can make all the difference, and could be what stops a lifetime of hurt as a result of this grooming". The IWF encourages parents to talk to their children about online sexual abuse, agree ground rules about using technology, learn about the platforms children are using and know how to use tools and settings that can help keep them safe online, the report said. /IANS

Mangal Dals to promote rural tourism in UP
Lucknow, May 2 : In another attempt to promote local artisans, craftsmen and boost local economy, the Uttar Pradesh government will train the Yuvak an