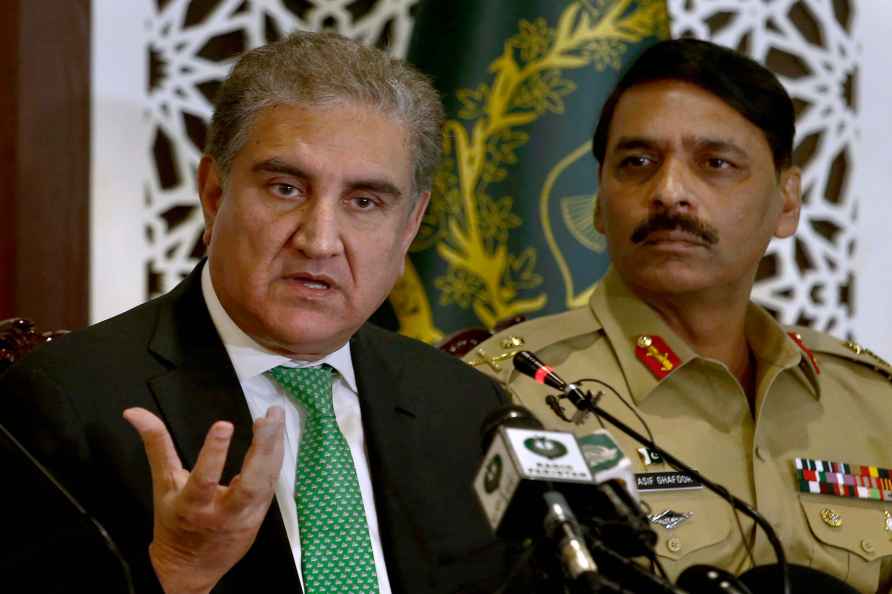 New Delhi, Jan 10 : Pakistan's foreign policy is still not free from the influence of the US, says National Security Adviser (NSA) Moeed Yusuf. "It is still not (free from US influence) and I doubt that there is any country which is free from it," the Geo News quoted the NSA as saying in an interview. Yusuf said Pakistan does not have financial and economic independence, as he noted that the country does not have enough capital to meet the requirements of the population Â? which are increasing. "When we cannot (fulfil) the demands, we seek foreign loans. When you procure loans, your economic sovereignty is compromised." Yusuf said a country's economic sovereignty is comprised whenever it seeks loans from the International Monetary Fund (IMF) or any other institution, Geo news reported. "Now because of this, it affects a country's foreign policy, and when foreign policy is affected, you cannot run the affairs, as they would be in an ideal situation," he said when asked about Pakistan's plans on Afghanistan. Yusuf noted that when a country is dependent on international money lenders, it cannot allocate resources for human welfare or traditional security Â? armed forces and internal security. "A country cannot have financial independence till it fulfils all local demands through its own resources," the NSA added. /IANS