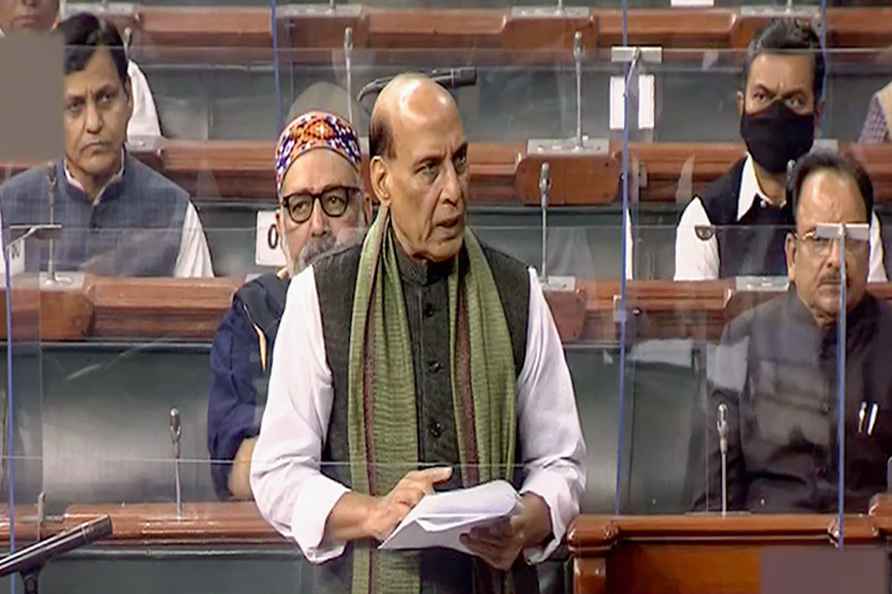 New Delhi, Jan 8 : Delhi Police has registered an FIR against a fake video that claimed the Cabinet Committee meeting on Security had given a call for the removal of Sikhs from the Indian Army. DCP (Cyber Crime Unit) K.P.S. Malhotra said during social media monitoring their unit noticed that there were two tweets going viral on social media, in which it was being propagated that the Centre is taking decisions against the Sikh community. "The said video was fact-checked and it was found that the video was morphed and there was a voice over," the DCP said. He further informed that in reality, the video was shot on the day when a high-level committee was briefing Prime Minister Narendra Modi over the demise of Chief of Defence Staff General Bipin Rawat, who was killed when his helicopter crashed near Nilgiri hills in Tamil Nadu on December 8, 2021. "In this regard taking into consideration the possibility of this particular act being malicious in nature and trying to create a disharmony among various religions, we have registered a case and taken up the investigation," Malhotra said. The FIR was registered under section 153A (Promoting enmity between different groups on ground of religion, race, place of birth, residence, language, etc., and doing acts prejudicial to maintenance of harmony) of the Indian Penal Code. In the said morphed video accessed by IANS, a person was heard asking for removal of all Sikhs from the Indian Army. The Press Information Bureau's fact check department also cross-checked the video and debunked the claims made in the video. "No such discussion or meeting has taken place," the PIB said. Time and again it has been noted that the origin of the anti-India content, being spread through different social media websites, comes from across the border in Pakistan. Earlier on December 21, 2021, the Union Ministry of Information and Broadcasting banned 20 YouTube channels and websites which, according to the orders issued then, were running a concerted campaign of propaganda and disinformation against India. The channels were launched by The Naya Pakistan Group (NPG), which has a network of YouTube channels and a combined subscriber base of at least 3.5 million. Their videos have had over 550 million views, the Ministry had said. The 20 channels banned by the Centre included The Punch Line, International Web News, Khalsa TV, The Naked Truth, News 24, 48 news, Fictional Historical Facts, Punjab Viral, Naya Pakistan Global and Cover Story. Kashmir Global and Kashmir Watch were also among the proscribed websites. /IANS

Woman raped, stabbed in Gurgaon; one arrested
Gurugram, May 4 : A 23-year-old woman was allegedly raped and stabbed by two men at Nathupur in the DLF Phase 3 area of Gurugram, police said. P