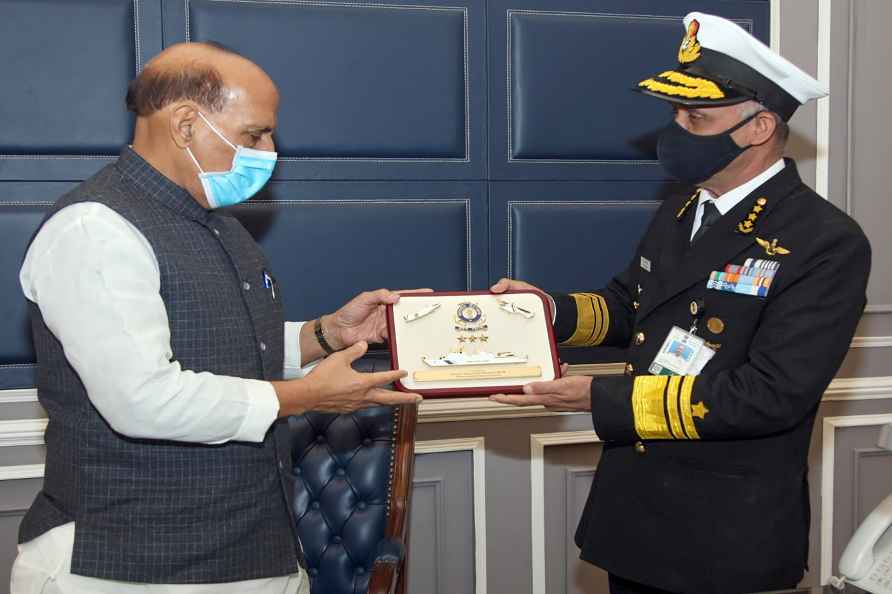 Shatrughan Sinha in Patna
Patna: TMC MP and veteran actor Shatrughan Sinha pays tribute to his mother on her death anniversary, at his residence, in Patna, Friday, April 22, 20

Kolkata, April 22 : People for the Ethical Treatment of Animals (PETA) on Friday alleged that horse and carriage owners in Kolkata have defied a Calcutta High Court order that made it mandatory for th […]

Los Angeles, April 22 : Television host Stephen Colbert has tested positive for Covid-19, leading to the cancellation of an episode of his live programme 'The Late Show With Stephen Colbert'. 'V […]