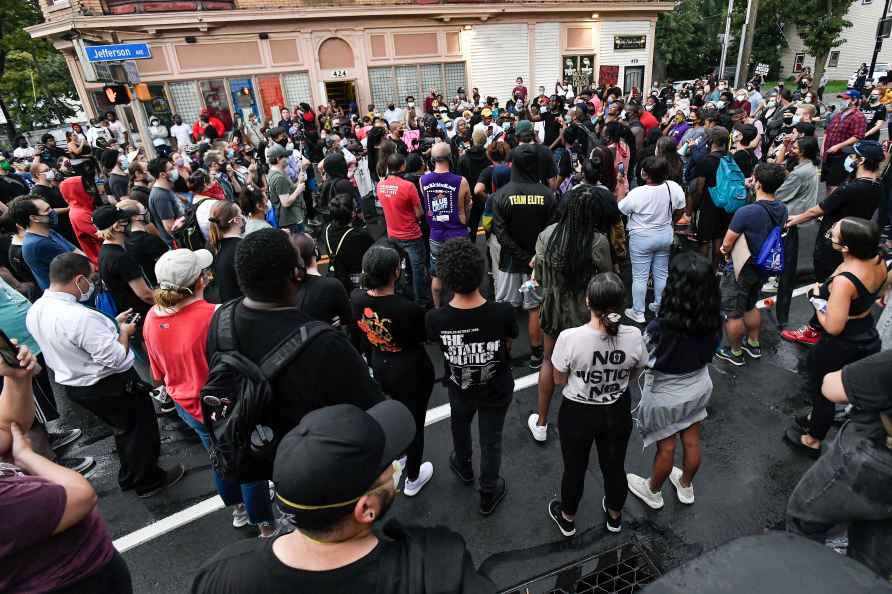 Bhubaneswar, Dec 30 : The Odisha Police have seized leopard skin and arrested a wildlife criminal in Khordha district, officials said here on Thursday. On the basis of specific information, a team from the Special Task Force (STF) of Odisha Police conducted a raid near Gambharimunda village on Wednesday and seized the leopard skin from the possession of the accused identified as Ratnakar Sahoo. A case has been registered under sections of IPC and Wild Life (Protection) Act, 1972 and further investigation is on, said the STF. The police said they will send the seized leopard skin to Wildlife Institute of India, Dehradun, for chemical examination. In November, the police seized three leopard skin and arrested involved criminals. Since 2020, the STF of Odisha police has seized 22 leopard skin. /IANS

Airtel broadband services on Friday night suffered a major outage as users were unable to access internet on both mobile and desktop. According to website outage monitoring platform DownDetector.c […]

Nvidia fined $5.5 mn over crypto mining disclosures in US

US-based chipmaker Nvidia will reportedly pay $5.5 million to settle charges that it unlawfully obscured how many of its graphics cards were sold to cryptocurrency miners. The US Securities and Exc […]

As Covid cases rise, Cummins reminds front-line workers in India of their responsibility

Australian Test skipper and KKR's strike bowler Pat Cummins has asked the Indians to redouble their efforts to fight Covid-19 as numbers continue to grow at an alarming rate in the country. Cummins […]

Decks have been cleared for a gas-based power plant at Hope Town in Andaman & Nicobar Islands to provide clean energy, a development that has needed tweaks in two of the related regulations by the Min […]