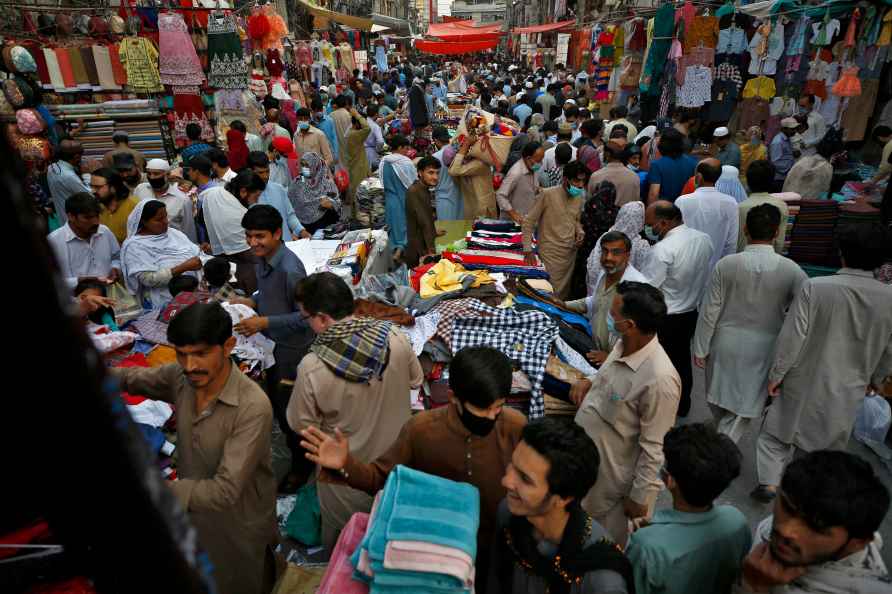 Mumbai, Dec 30 : The upcoming 'Weekend Ka Vaar' episode will see veteran Bollywood star Dharmendra as the special guest on 'Bigg Boss 15'. Salman Khan will be seen having some fun moments with the 'He-Man' of Bollywood. The 'Dabangg' actor has once mentioned his admiration for Dharmendra's fitness regime and how he looks at him. Meanwhile, Bigg Boss has announced survival tasks for nominated contestants including Karan, Tejasswi, Umar, Rashami and Abhijeet which they cannot cancel by any means, like they tried to do with Ticket To Finale. The nominated contestants have to go inside a box and stay for 28 minutes. The contestants must count 28 minutes and end the task when the time is up according to them. The other competitors and housemates can distract them without making loud noises from outside. Devoleena tries to put 'mirchi' powder smoke inside the box, Shamita sprays perfume from the small holes to distract them. When Abhijit enters the box, Karan tries to instigate him. There is no elimination till now, so coming episodes may see sudden eviction. 'Bigg Boss 15' airs on Colors. /IANS

Ajay makes shocking revelation about his phobia of lifts on 'DID L'il Masters'
Mumbai, May 1 : Ajay Devgn and his 'Runway 34' co-star Rakul Preet Singh will be seen making an appearance on the dance-based reality show, 'DID L'il