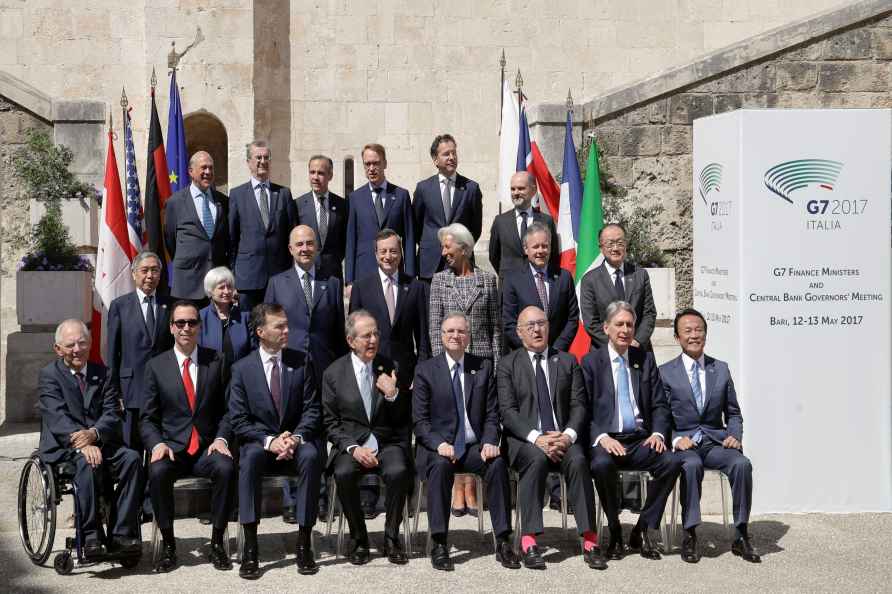 By Venkatachari Jagannathan Chennai, Dec 27 : Urging the Central government to intervene and look at measures to merge the RBL Bank Ltd with a public sector bank, a top leader of All India Bank Employees Association (AIBEA) also said that cats cannot morph into lions and tigers of the juggle overnight. The Maharashtra-based small old generation private bank, RBL Bank was in news with the Reserve Bank of India (RBI) appointing Yogesh Dayal as an Additional Director for two years on the bank board while the Managing Director and CEO proceeded on medical leave. The RBL Bank board also appointed its Executive Director Rajeev Ahuja as the bank's Interim Managing Director and CEO. Old generation private banks operate in a niche market segment and trying to imitate the new private banks in expansion -- network and business in a short time -- will result in problems. "A cat cannot become a lion or a tiger overnight. A cat has to be a cat and a horse has to be a horse," Venkatachalam, General Secretary, AIBEA, told IANS. He said the sequence of events leading to the sudden exit of Vishwavir Ahuja along with the induction of Dayal from RBI on the Board as additional member indicates that everything is not fine with the RBL Bank. "It is observed that the total advances of this Bank have doubled during the last few years. From about Rs 29,000 crore of advances in 2017, it has crossed Rs 58,000 crore at present. The bad loans and Gross Non-Performing Assets (GNPA) of the Bank have been swelling in recent years. In 2017, the Gross NPA of the Bank was only Rs 357 crore and today it is more than Rs 2,600 crore," Venkatachalam said. Continuing further Venkatachalam said bulk of the RBL Bank's operating profits have gone towards provisions during the past couple of years. "In 2020 and 2021 the operating profits were Rs 2,752 crore and Rs 3,091 crore respectively while the provisions during those years were Rs 2,246 crore and Rs 2,583 crore. Following this the net profit for the two years were Rs 506 crore and Rs 508 crore respectively," Venkatachalam said. He said the RBL Bank has been over indulging in retail credit, micro-financing and credit cards and consequently has burnt its fingers resulting in weakening the financials of the Bank. Venkatachalam said banks like the erstwhile Lakshmi Vilas Bank-later merged with DBS Bank, Karur Vysya Bank (KVB), Tamilnad Mercantile Bank (TMB), Karnataka Bank and others are largely regional banks steeped in their own tradition. These types of banks if expanded at a quick pace would end in problems. "Change of bank name, expanding branch network into new regions, increased loan exposure are some of the early warning signs that the old generation are on changing their tracks," Venkatachalam said. He cited Lakshmi Vilas Bank and Dhanlaxmi Bank (originally Dhanalakshmi Bank) as examples of the top management changing tracks and landing the banks in financial problems. The latest to join the list is RBL Bank (formerly Ratnakar Bank Ltd) which changed its name, expanded its network, increased its loan book and landed in trouble, Venkatachalam added. According to him, there are several corporate vultures that are interested in taking over old generation banks. It is reported several investors had approached the RBI for permission to buy 10 per cent stake in RBL Bank. Meanwhile, Emkay Global in a research report on RBL Bank said: "Management (bank management) did not provide satisfactory reasons for the RBI's appointment of its official as an additional director on the bank's board and the sudden management rejig." "But we believe that the RBI's long-term discomfort with 1) the unsecured heavy asset-side construct (MFI + Cards at 31 per cent) creating asset quality risks as seen during Covid, and 2) poor compliance with its directives (about risk management/governance/succession) could have possibly led to its swift intervention, apart from ensuring a smooth management transition and comforting the stakeholders," Emkay Global added. "We believe, in order to comfort investors, more explanation will be required from management to justify the sudden exit of Mr Vishwavir Ahuja nearly six months before his term ends (June 2022) and the RBI's intervention (typically seen in weak banks like Ujjivan, Dhanlaxmi, LVB, J&K Bank). We believe the story will unfold in due course," Emkay Global said. According to Venkatachalam, the RBL Bank should stop further issuance of credit cards, stop branch expansion, reduce its cost of funds as well as operational expenses and also draw out a business plan for the next five years. "The bank should also look at special recovery measures in case of its outstanding loans," Venkatachalam added. (Venkatachari Jagannathan can be contacted at v.jagannathan@ians.in) /IANS