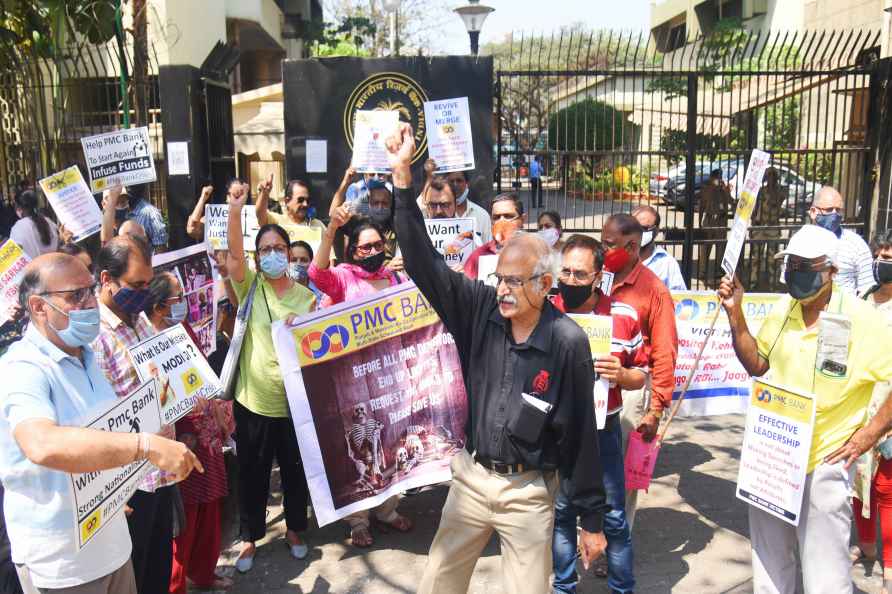 Mumbai, Dec 27 : The Reserve Bank of India on Monday said that the financial health of RBL Bank remains stable. "The Reserve Bank would like to state that the bank is well capitalised and the financial position of the bank remains satisfactory," the RBI said in a statement. "As per half yearly audited results as on September 30, 2021, the bank has maintained a comfortable Capital Adequacy Ratio of 16.33 per cent and Provision Coverage Ratio of 76.6 per cent." The statement further said that Liquidity Coverage Ratio (LCR) of the bank is 153 per cent as on December 24, 2021 as against regulatory requirement of 100 per cent. "Further, it is clarified that appointment of Additional Director/s in private banks is undertaken under Section 36AB of the Banking Regulation Act, 1949 as and when it is felt that the board needs closer support in regulatory or supervisory matters." "As such, there is no need for depositors and other stakeholders to react to the speculative reports. The bank's financial health remains stable." The statement comes days after the Reserve Bank of India appointed Yogesh Dayal as an Additional Director on the Board of the RBL Bank. Besides, the Board accepted the request of Vishwavir Ahuja, CEO of the bank to proceed on medical leave and appointed Rajeev Ahuja, the existing Executive Director of the bank as the Interim Managing Director and CEO subject to regulatory and other approvals. In a statement on Sunday, the bank said: "We would like to reiterate that these developments are not in any manner a reflection on the fundamentals of the Bank." "As we have been communicating to all of you the business momentum and financial performance trajectory have been improving since the second quarter of this financial year as we recovered from the effects of the pandemic." It said that current management team led by Rajeev Ahuja has full support of RBI. "We have absorbed the challenges on our asset quality which were largely due to the pandemic." "Capital adequacy was 16.3 per cent and will be in a similar range this quarter. Liquidity Coverage ratios have been well above regulatory requirements - it was 155 per cent for the September quarter." The statement further said slippages had peaked in Q2 and will be improving this quarter and next as guided previously. "The NPA position of the bank will also be on an improving trend. We want to point out here that we have been upfront and transparent on any challenges that we have faced in our various business segments in the past." The statement added that the Board has elevated an existing member of the management team to the interim MD and CEO role which should allay concerns on the strategy and smooth functioning of the bank as well as the strength of the overall franchise. "These developments are not on account of any concern on advances, asset quality and deposits level of the bank. The bank has the full support of the RBI," the statement added. /IANS